Islamic Voice 0 August, 2019 12:00 am
A Mushaira for Non-Muslims to Recite their Urdu Works
World Assembly of Religions
Sweden

Acclaimed Kannada theatre artist, playwright and poet S Raghunandana has refused to accept the Sangeet Natak Akademi award conferred on him. The awards for 2018 were announced on 17 July. In a statement released after the announcement of the awards, Raghunandana cited the rampant mob lynchings and “violence in the name of God and religion” and held the “powers-that-be” directly or indirectly responsible. 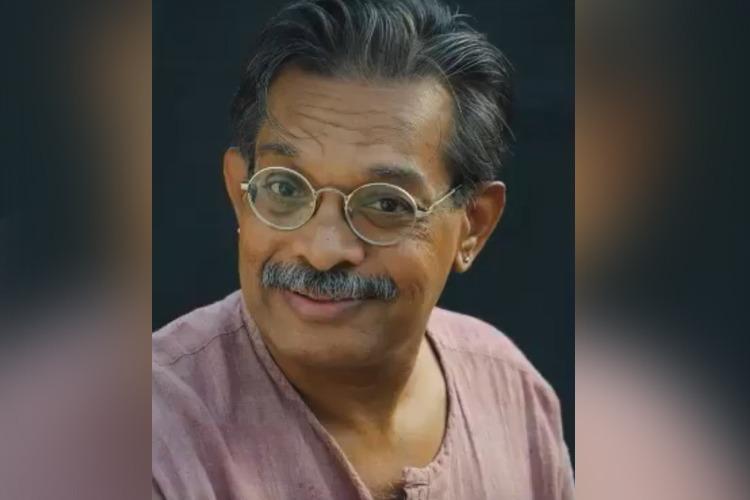