Some Muslim Contributions to Modern Society

Islamic Voice 0 July, 2019 12:00 am
Singapore President said to be among 50 most influential Muslims around the world
MCB to Train Women for Leadership Positions
Churches Provide Humanitarian Corridor for Refugees

Muslim history is replete with pioneering inventions and discoveries, many of which are ingrained in modern society, such as:

Public Libraries
During the early decades of Islam, mosques acted as hubs for intellectual discourse across the Muslim lands. They were not only places of worship, but also housed libraries full of books on religion, philosophy and science. These libraries were open to the masses and not just the ruling and intellectual elite, as was the common practice then.
Surgical Tools

The great 10th-century Muslim surgeon Qasim al Zahrawi, described as the father of surgery, invented many surgical tools still used in modern medicine, including the scalpel, the surgical needle and surgical scissors. He also discovered catgut as a reliable material to administer internal stitches as it can be absorbed by the body, preventing the need for a second surgery to remove them.
Algebra
The study of algebra flourished during the Islamic Golden Age under the scholarship of mathematician al-Khwarizmi. The word algebra is derived from ‘al-jabr’, an operation he used to solve quadratic equations. The introduction of algebra as a unifying theory significantly broadened the concept of mathematics and its development path.
Optics 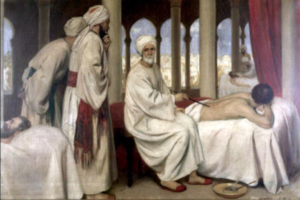 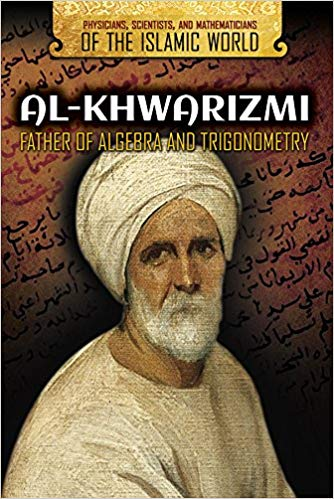 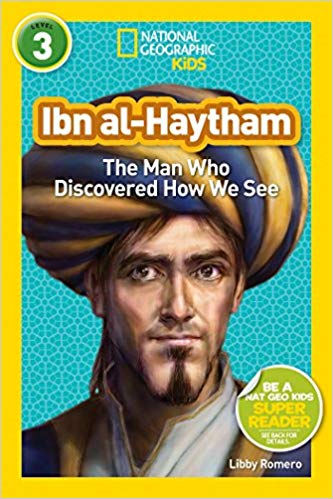 In the 11th century, the scientist Ibn Haytham overturned ancient ideas of how our eyes see. While some said light rays came out of the eyes, others thought something entered the eyes to represent an object. Through systematic reason and experiment, Ibn Haytham discovered that light is not emitted from the eye itself, but in fact is reflected off an object and enters the eye.