Some Progress, Some Concerns

Inclusive growth has emerged as the key theme of the Planning in the country in the wake of high degree of inequalities. The Right to Compulsory and Free Education Act was passed two years ago and will become justiciable from April 1, 2013. Under the Act every  child in the age group of 6 to 14 can demand free education from the State. It incorporates the childcentred learning as envisaged in National Policy of Education 1986 and National Curriculum Framework. Progress so far So far 20 States have framed rules under the  Act. 31 states have prohibited corporal punishment and mental harassment. 25 states have prohibited screening and capitation fee for  admission and 30 states (which includes some Union Territories too) have exempted students from any board exams upto 8th standard. District Information System for Education (DISE) has been made responsible for tracking progress with district as a unit. Status of Elementary Education 96% habitations in India are within one kilometer radius from the primary school. In 2010, the Net  Primary Enrolment was recoded at 98% with gender parity improving. DISE has now 1.3 million schools under its tracking system. Out of School Children (OOSC) have declined. It records that enrolment of SC (20%), ST (11%) and Muslims (13%) is almost on par with their  share in population. Dropout at primary level is recorded at 24.9 % and at elementary level 42.2%. But it is higher at 47% in SCs and 58% i8n STs. Secondary schools are about half the number of primary schools but enrolments is almost on par. Concerns Infrastructure is a big worry. Only 4.8% school fulfill the prescribed nine norms under the RTE. About 8 lakh teacher vacancies still  persist, 6.7 lakh teachers are untrained. 8.1% single teacher schools varying from 30% to 10% by states. 92.6% have drinking water,  58.8% girls toilet, 47.1% ramps (DISE 2010). Teacher deployment – DISE 2009-2010 -46% primary and 34% upper primary have adverse Pupil- Teacher Ratio (PTR). L arger Concerns • Teacher education, sensitivity towards marginalised children • Discrimination  very rampant –SC, ST, Muslims, CWSN, … • Institutional discrimination –access to schools in predominant marginalised habitations both urban • Language, Curriculum and Class room practices and marginalised children • Content does not reflect the dignity,  contribution, culture of MC chil • No oversight of special provisions • Actual investment for children (apart from salaries, infrastructure) is negligible • Out of pocket expenditure continues to be high even in govt schools • Even poor parents looking to private schools for quality – cost and other impacts (Compiled by Maqbool Ahmed Siraj on the basis of Annie Namala’s paper  presented at the one-day consultation organized by the NGO Wada Na Todo at Delhi on March 12, 2011.)

February 17, 2020
Mia Khan, a resident of Sharana in Afghanistan, has won social media’s respect with his daily routine, which invol... More
Prev Post “Every Muslim Child needs Education..” that’s My Dream
Next Post Tobacco, the Killer 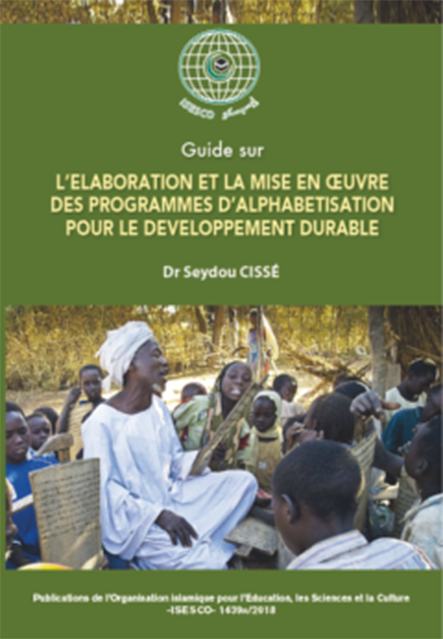 Setting the Cat among Pigeons