Islamic Voice 0 August, 2019 12:00 am
Resource Distribution: The Natural Way
The Earthworm and the Rose are Your Cousins!
Europe’s Oldest Mosque May Be Buried Underground in Spain

One of the Highest Mosques on Earth

Standing at more than 3650 meters above sea level, the Lhasa Great Mosque, also known as Hebalin Mosque, in Tibet, China, is deemed one of the highest mosques in the world. The mosque, originally built in 1716, underwent renovation in 1959, fully transformed to what the building looks today. The mosque has a three-entrance courtyard which covers a total area of 2,600 m2. The buildup area covers an area of 1,300 m2. The building architecture is the traditional Zang architecture style and also combines religious and local features. It was built in Tibetian traditional style with circular arch and steeple. The interior of the mosque is decorated with Islamic decorative style flowers and plants. 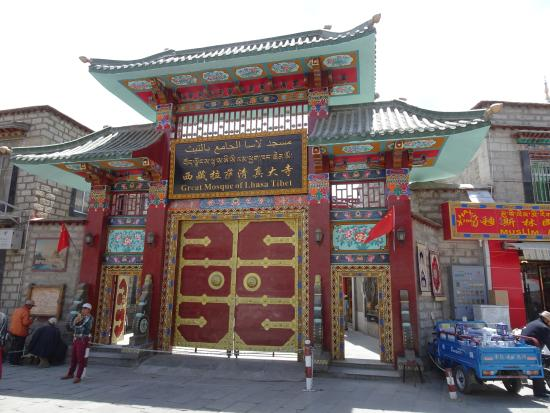