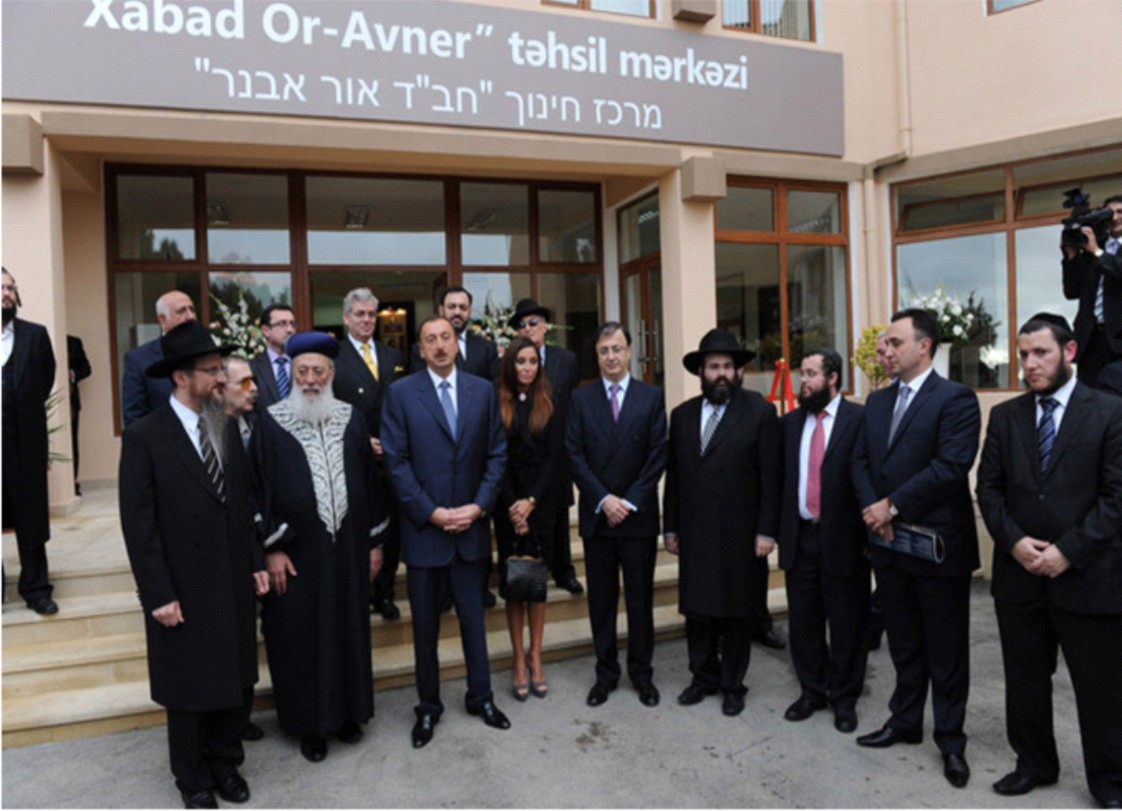 An Interfaith Miracle in Azerbaijan

Aliyev is by no means new to the interfaith cavalcade that has gained so much speed in recent years. In fact, Azerbaijan has served as a model of tolerance for and the embrace of different faiths and ethnicities in the three decades since its independence. Jews, among others, have prospered as a result.

For Aliyev, interfaith harmony is not just a worthy ideal; it is a strategic vision.

Coinciding with Hanukkah, the Jewish festival that commemorates a miracle, I could not help but see another manifestation of the historical miracle that modern-day Azerbaijan represents in these gestures. Just a few decades ago, during Soviet rule, the Jews of this country could not even practice their religion freely, and Hebrew courses were banned, and persecution was rampant. Many Jews left for the US or Israel.

Amid the explosion of Muslim-Jewish partnerships now taking hold in the Islamic world, Azerbaijan’s development must not be overlooked. Its transformation into a paradigm of inter-communitarian cohesion is just as impressive as Bahrain’s safeguarding of the Gulf’s only indigenous Jewish population and the UAE’s midwifing of the world’s newest such Jewish community.

The Baku school is especially meaningful. As Aliyev tells it, education is critical for the future of interfaith harmony and a vibrant body politic, in which all groups contribute to the success of the nation. By supporting the school, the Azerbaijani government tells its people that Jews have a place in the country while also sending a powerful message internationally that the Jewish story is part of the Azerbaijani national narrative.

Indeed, the Chabad Ohr Avner, which overlooks the Caspian Sea, does a sensational job preparing Jewish youths to be active and devoted Azerbaijani citizens. Offering a cutting-edge curriculum that combines teachings of Jewish culture, tradition, and Hebrew language with modern-day science and technology learning, the children are also taught to respect and cherish the different sects of Islam present in Azerbaijan. Led by Shneor Segal, Azerbaijan’s chief rabbi, it also provides kosher food to the Jewish community.

We had spoken earlier about how Azerbaijan could expand its efforts to promote warmer Muslim-Jewish ties worldwide. Since then, Azerbaijan has opened a travel and tourism office in Tel Aviv. And now, the president said, he was instructing his government to participate for the first time in International Holocaust Remembrance Day on Jan. 27.

By joining the nations of the world participating in this solemn day of remembrance, Azerbaijan will be taking concrete political action to raise awareness about the dangers of extremism and intolerance, discrimination, and hate, for there is no better way to ensure we “never forget,” as the mantra dictates, than by actively remembering and aggressively educating.

I was honored that President Aliyev asked me to announce these steps. Hosting a menorah-lighting event in Baku that evening, with guests including foreign dignitaries and an Azerbaijani government minister, as well as students from Rabbi Segal’s school, I relayed Aliyev’s vision of peace and unity and spelled out his newest announcements. I was not the only one who felt the palpable sense of being part of an ongoing miracle.