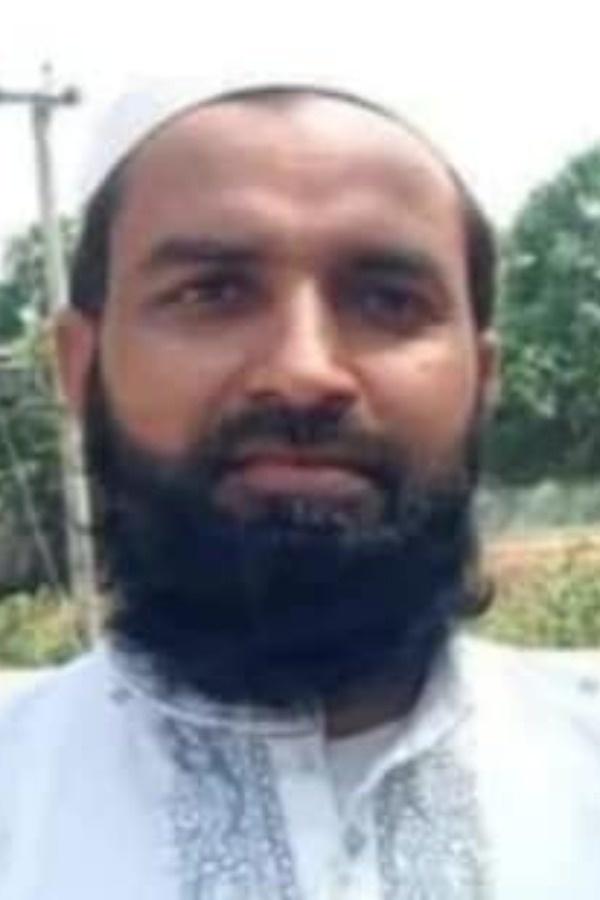 Islamic Voice 0 June, 2021 3:05 pm
Insights Into a Life Well Lived
Philippine Muslim-Majority Region gets Vice Governor for Christians
Muslims cremate Hindu neighbour as relatives stay away during lockdown in UP

Ayodhya (UP): Voters of Rajapur, a Hindu-dominated village in the district, elected Hafiz Azeemuddin a cleric from the lone Muslim family in the village as the gram pradhan by a thumping margin in the recently concluded panchayat elections.
Azeemuddin bagged 200 of the total 600 votes, edging past six other candidates in the fray, all of them from the Hindu community. He polled 85 votes more than his nearest rival. There are 27 Muslim voters in Rajapur and all of them are members of Azeemuddin’s extended family. “The rest of the votes have come from Hindus who reposed their faith in me,” said Azeemuddin, who called his poll victory an Eid gift.
Azeemuddin, a farmer by profession, holds the degree of Hafiz and Aalim from a madrassa. He taught in a madrassa for 10 years before joining his family in farming.
“We have not voted on the basis of religion. We only kept in mind what is good for us”, said Shekhar Sahu, a villager.
Commenting on Azeemuddin’s victory, Athar Hussain, secretary of Ayodhya Mosque Trust, said: “It is a manifestation of our pluralism. It shows that the idea of cultural harmony in India survives despite all odds. Let us strengthen the bond of harmony and fraternity.”