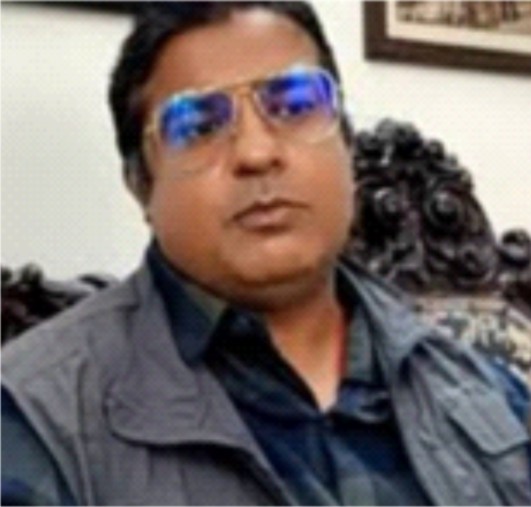 Islamic Voice 0 December, 2021 8:20 pm
Muslims cremate Hindu neighbour as relatives stay away during lockdown in UP
Forum for Justice and Peace Convention
Insights From An Online Meeting

Gurugram: Stories of humanity and brotherhood continue to strengthen society.
One such report was received from Gurugram, where a Hindu man offered the roof of his house for Friday namaz.
The man, Akshay Rao said: “I offered the land to the Muslim community as it was facing problems post objections raised by right-wing outfits.”
“The right-wing outfits have raised objection to Muslims offering namaz in open spaces, post which 50 percent of such prayers could not be held,” he claimed.
“Such an initiative can help to maintain harmony in the society. I will also provide the roof of my property, where every Friday, some people can comfortably offer prayers,” Rao said.
He said: “It is a responsibility of each citizen of India to maintain the law and order situation. It was my little step towards helping people. I welcome Muslim people to offer namaz at my place.”
More than 25 people can offer prayers at the place provided by Rao.
Meanwhile, Muslim representatives have demanded that the district administration open the 19 mosques under the Waqf Board, which are currently unused, for offering namaz.
Welcoming Rao’s initiative, Muslim Ekta Manch chairman Haji Shehzad Khan, said: “It’s a good initiative that a Hindu brother nearby gave his place to offer Friday prayers. There is a dispute regarding open Namaz in sector 12 of Gurugram. We are peace-loving people and do not want to disturb law and order.” IANS (https://muslimmirror. com/eng/respecting-others-religion)