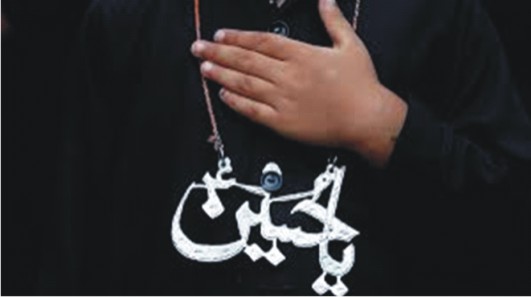 The month of Muharram marks the beginning of the Islamic year; the year should be one of peace, unity, and development for the Islamic world. This month is a refreshment of the great sacrifices made by Hazrat Imam Hussain, his companions, and others.
These sacrifices teach us that everything should be offered to Allah Almighty. The Holy Quran teaches us that Allah Almighty will make sure everyone who follows the path to virtue and gives his life for Islam lives forever.
Ashura, the 10th Day of Muharram, is an annual commemoration of Imam Hussain’s martyrdom.
Muharram is the first month in the Islamic calendar. It reaches its crescendo on the 10th Muharram. This day marks the day that Imam Hussain Ibn Ali (grandson of Prophet Muhammad) and his followers were killed in 61 Hijri (680 CE) at Karbala in Iraq.
The Day of Ashura is the tenth day of Muharram, which to Shia Muslims is part of the Mourning of Muharram. Sunni Muslims fast on this day.
“Truth, after all, can never die.” Abstract truth can never die. It exists independently of human cognition, and the whole battle is about a man holding onto truth and righteousness. That can only be achieved by the best examples of man’s conduct: spiritual striving, suffering, perseverance, faith, purpose, patience, and courage in situations where other mortals might give up or be cowed down—the sacrifice of ordinary motives for the supreme truth in disregard of consequences. The martyr bears witness, and the witness redeems failure. Husain was a perfect example.
Prime Minister Narendra Modi, who recalled the sacrifices of Imam Hussain (AS) on Ashura day, said that nothing was more important than the principles of justice and truth. The Prime Minister tweeted that his emphasis on equality and fairness was noteworthy and gave strength to many.