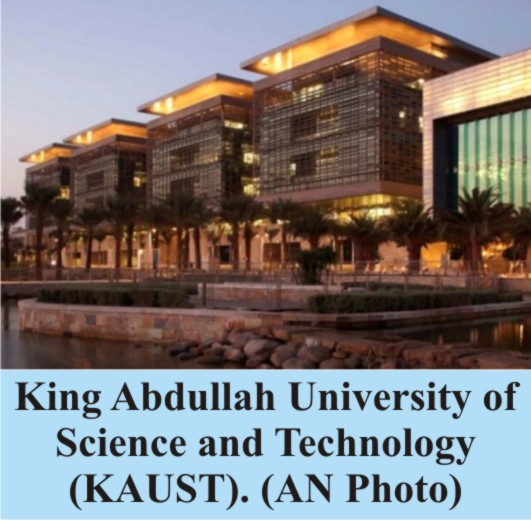 RIYADH: Five Saudi universities have been added to the QS World University Rankings 2022, bringing the total number to 14, compared to only nine in 2019.

Three Saudi universities have also advanced in the rankings, King Abdulaziz University, King Saud University, and King Fahd University of Petroleum and Minerals, slotting between 51 and 319 globally in engineering, technology, medicine, and social sciences, and management.

The Kingdom’s jump in numbers is primarily due to the Ministry of Education’s efforts to improve educational outcomes as part of Vision 2030.

King Abdulaziz University ranked 51 in the QS index for 2022, up 125 positions since 2019, to become among the top 100 international universities in engineering and technology.

It ranked 109 globally in medicine, advancing 94 places over the same period, while it ranked 104 in social sciences and management, up 245 places, and finally advanced 102 places in humanities and arts, ranking 271 globally.

King Saud University ranked 185 globally in engineering and technology, advancing 80 ranks from 2019, and also ranked 171 globally in medicine, advancing 83 places. In addition to being ranked 319 globally in social sciences and management, advancing 57 places since 2019.

King Fahd University of Petroleum and Minerals ranked 87 in the top 100 universities in engineering and technology, advancing 83 places from the 2019 QS index. The university also advanced 119 places in natural sciences compared to its 2019 ranking, bringing its new rank to 281.

The QS World University Rankings portfolio, inaugurated in 2004, has grown to become the world’s most popular source of comparative data about university performance.