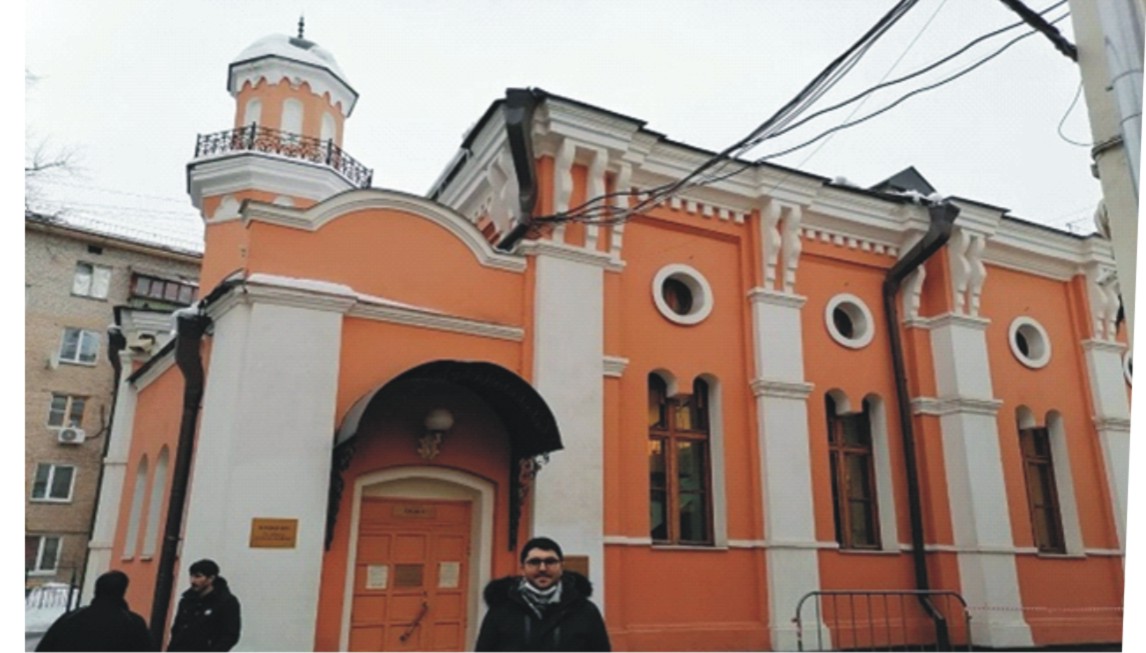 TEHRAN (IQNA): The Old Mosque of Moscow is one of Russia’s most magnificent Muslim places of worship.

Located in the Russian capital city’s Bolshaya Tatarskaya Street, it is the oldest mosque in Moscow.

Its construction began in 1823, and the mosque was completed in 1881. Since then, it has been repaired and restored several times.

In 1881, during the reign of Alexander II, permission was given to complete the minaret and dome of the mosque.

Later a restoration project was carried out by a famous Russian architect, and the capacity of the mosque was raised to 1,500.

In 1939, the mosque was closed at the order of the Soviet authorities. In January 1991, the Moscow City Council decided to reopen the mosque and hand its management over to the Muslim community.

The interior of the mosque is very soothing, and the walls have been decorated with traditional artwork.

It is not only a mosque but a cultural and education center where educational courses on Quran, Islamic teachings, and Arabic are offered.

Hosting Friday prayers is one of the major religious activities in the mosque.

Representing the Islamic culture and art in Moscow, the mosque, with its unique architecture, has turned into a tourism attraction in recent years.