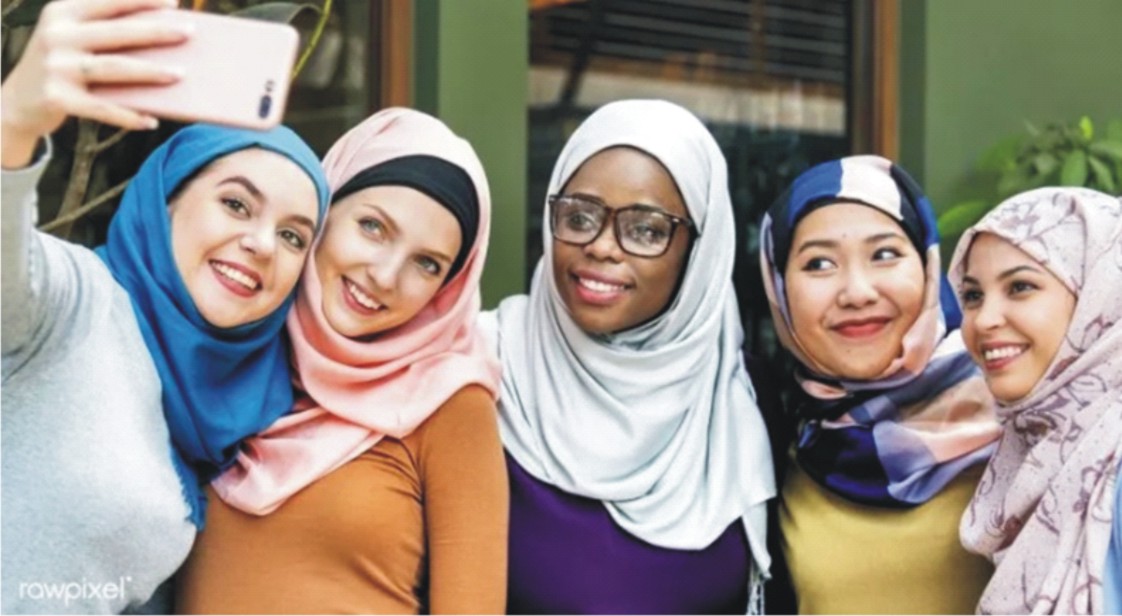 The Impacts of Western Movies on Muslim Youths

Western movies and the moral deterioration of Youth
Western movies in the form of Hollywood movies have come to dominate the way of thinking of the Youth in the Islamic World. The Youth tend to adopt the lifestyles represented in the movies for example, the way the Youth behave, dress or express their feelings are in most cases in accordance with the movies Youth have been exposed to. And some of these lifestyles appearing in the movies are, for example, dressing half-naked, partying, smoking, and drinking alcohol. Others might be the language effect as people may turn to speak American accent, adopt American slangs and jargons to their daily lives which have seriously caused the change in the behaviours and thoughts of the Youth. A study carried out by psychological researchers at Dartmouth and published in Psychological Science, a journal of the Association for Psychological Science confirms that Hollywood movies are sexually charged and that fact has negatively impacted teenagers who watch them.

The study asserts that Youth who regularly view movies with sexual content have a greater tendency to begin engaging in sexual activity at a younger age and also have more casual sexual partners.

Much research has shown that adolescents’ sexual attitudes and behaviours are influenced by media. Prior to the study, O’Hara and his fellow Dartmouth researchers surveyed nearly 700 of the top-grossing movies from 1998 to 2004, rating the movies for sexual content ranging from heavy kissing to sexual intercourse.

According to O’Hara, the research found that those Youth who had been exposed to sexual content in movies tended to be more highly sexualized than those who are sheltered from such content. In analyzing films over the past six decades, the researchers found that among Hollywood films produced from 1950 to 2006 around 85 percent contained sexual content. And by Hollywood ratings, 88 per cent of R-rated movies had sexual content, 85 percent of PG-13 movies, 82 percent of PG-rated movies, and, surprisingly, 68 percent of G-rated films. The researchers found that sexually explicit content has increased steadily over the past decade for both PG-13-rated and R-rated movies. They also found that 70 percent of the sexual acts depicted in movies from 1983 to 2003 occurred between newly acquainted partners and 89 percent of those sexual acts resulted in no consequences. Impressionable children and teens are influenced by the media they consume.

Over 60 years of research and over 3,000 studies now have linked violent media content, aggression, cigarette smoking in films and the likelihood teens will take up smoking, and more recently, exposure to sexual content in entertainment and early onset of sexual activity is evident in teens.

Globalization as pointed out by (Hachten & Scotton, 2011) is on the rise, thus, the media has made it easy to access everything that one needs without much effort. It is possible to get all the movies and music that one wants in all parts of the world. Western movies tend to reflect the Western lifestyle, which is luxurious in nature and full of freedom. When people watch American lifestyle from these movies, for example, the shows are bound to affect their attitudes. The movies may make such individuals question what they have always believed in for a long time. Hence, many Youths are often influenced by these lifestyles since most of them want to live the way the actors live. Parents believe that these movies are the source of queer behaviours among the Youths. Even though most Youths are passive audiences, there is the fear that they tend to pick the wrong ideas and practices. Youths are most likely to be affected given that they are very flexible both culturally and socially. The flexibility allows them to shift easily from one culture to the next. Youths are the main targets due to the high rate of unemployment in the world (Mahdi, 2003). The Youths have a lot of time at their disposal, and most of them spend it watching American movies. In fact, Western movies are easily accessible. Some of such movies are shown on televisions that most Youths watch through satellite, buy or rent from the internet. The level at which exposure to Western movies is influencing the Youths identities has increased. The relationships between sexes have increased, Girls’ modes of dressing have changed to be revealing and daring. The conservative nature of Islamic morals is slowly being eroded out (Khalil & Kraidy, 2009). According to Meltzoff and Moore (1977), heavy exposure to television is believed to be one of the causes of aggressive behaviour, crime, and violence in society.