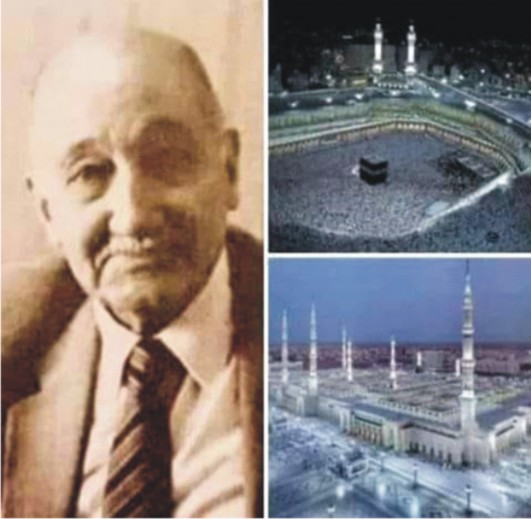 The Selfless Man who Designed the Two Holy Mosques

He was an Egyptian engineer and architect who preferred to be away from the public limelight, unknown to many: Dr. Muhammad Kamal Isma’eel (1908 – 2008)

He was also the youngest to obtain the “Nile” scarf and the rank of “Iron” from the king.

He was the first engineer who undertook the planning and implementation of the (Haramain) Makkah and Madinah mosques expansion project.

He refused to receive any payment for his engineering design and architectural supervision, despite efforts by King Fahad and Bin Laden Company.

When he returned a cheque of millions he told Bakar Bin Ladan:

“Why should I accept money (for my work) at the two sacred mosques, how will I face Allah (on the Day of Judgement?).” Kamal rejected payment with a blank cheque When the authority came to know that the marble is for the mosque of the Holy Prophet (pbuh), he said I will not accept even one Riyal.

Allah made me purchase this marble and forget about it, it was meant to be used for the mosque of the Holy Prophet (pbuh).

May Allah bless Kamal the Highest place in ‘Jannah’