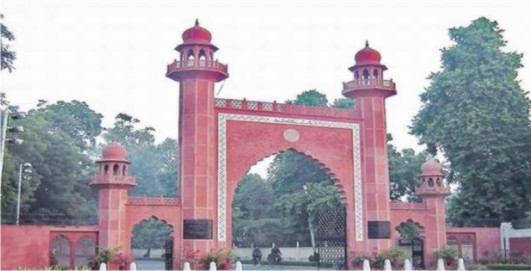 AMU Alumnus Awarded Research Fellowship at the University of York

Aligarh: Abdul Sabur Kidwai, a BA Hons and MA English graduate from Aligarh Muslim University, has been awarded a Ph.D. scholarship at the prestigious University of York, which was recently ranked as the UK’s 6th best English department and among the top ten universities in the world by the Research Excellence Framework. He previously received a Commonwealth Scholarship to study for an MA in Comparative Literature at SOAS University of London.

Kidwai will study twentieth-century Indian travelogues to Britain published in Urdu, Persian, and English. Prof Claire Chambers, Professor of Global Literature at the University of York, will be his supervisor.

The Sir Syed Academy, AMU, has published Kidwai’s Urdu translation of a monograph on the creation of the Muslim University by David Lelyveld and Gail Minault.