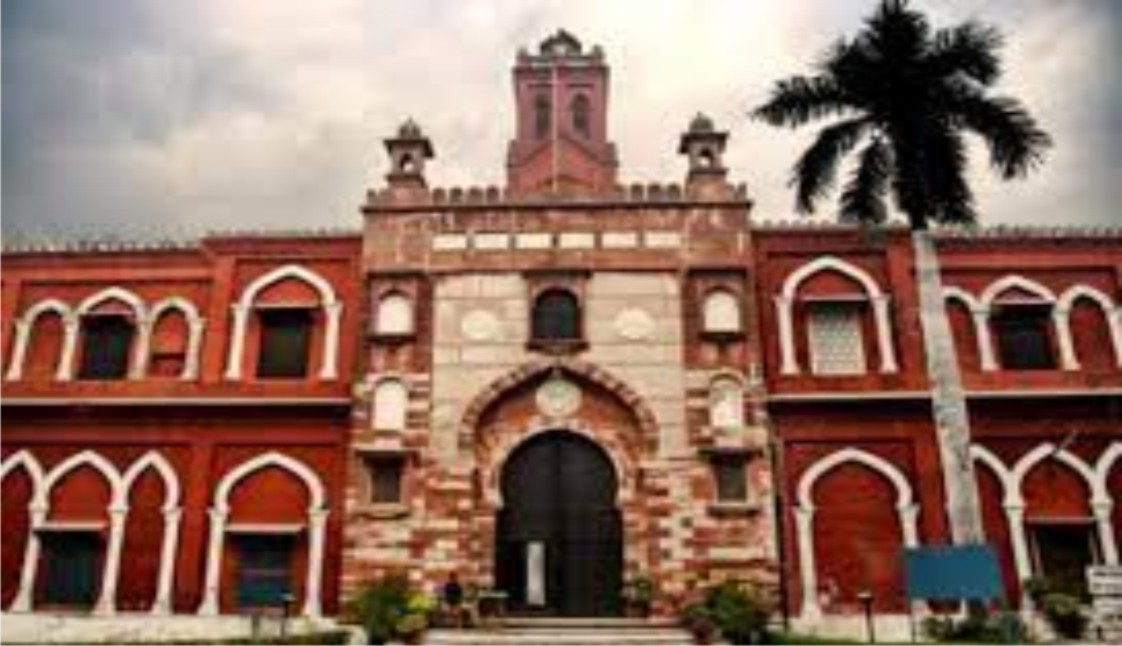 At AMU, books are available at a 50% discount

Aligarh: Students and other bibliophiles at Aligarh Muslim University (AMU) can rejoice since the university’s Publications Division is offering half-price books.

“The large price drop for students and other readers is part of an appealing discount programme that was recently adopted,” says Prof Ali Mohammad Naqvi (Director, Publications Division and Sir Syed Academy).

He also mentioned that ‘A History of Aligarh Muslim University 1920-2020,’ a pictorial depiction of AMU’s 100 years, and Jahan-e-Syed (Hardbound, Language: English, Edition: 2017, available at a 50% discount), a coffee table book on Sir Syed’s life and works with rare photographs, are available at the Publications Division’s sales outlet. Several more notable volumes have been produced by the Publications Division and the Sir Syed Academy as part of the AMU centennial celebrations.