Caring for Our Common Future

‘The majority of humanity, both in the East and in the West, still believes in the possibility of coexistence and rejects the rhetoric of violence and hatred.’

By Shaykh Abdullah b. Bayyah

In the Name of God, Most Compassionate, Most Merciful. May God bless and send peace upon the Prophet Muhammad and all of God’s emissaries to humankind. 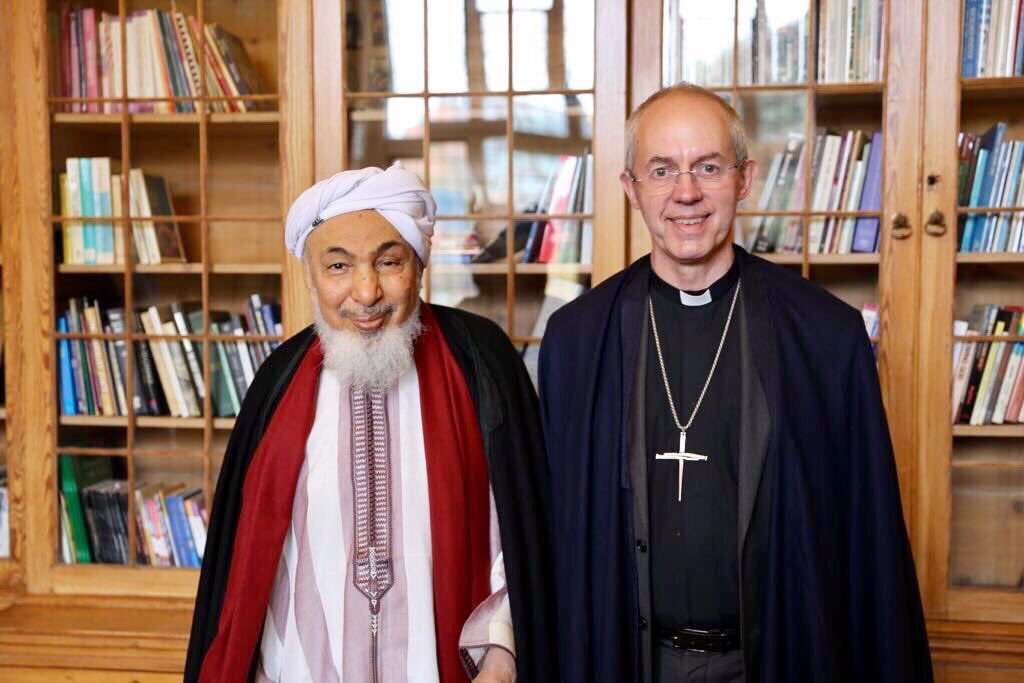