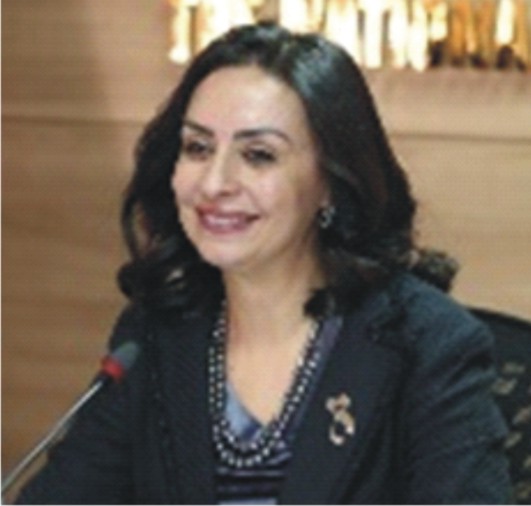 Dr. Afnan Abdullah Al-Shuaiby, the first Executive Director, WDO, the OIC’s newly founded specialized organization in charge of women empowerment and development, based in Cairo, Egypt, was announced by Dr. Morsi in her inaugural remark.

In his introductory remarks, OIC Secretary-General Hissein Brahim Taha welcomed the newly appointed Executive Director and wished her all the best in her new role as head of the OIC’s most significant specialized organization.

According to the secretary-general, the OIC places a high value on the WDO’s role as a major contributor to women’s empowerment in the Member States. “With the selection of its Executive Director, the OIC General Secretariat is confident that this Organization will achieve a qualitative breakthrough that will meet the ambitions of all women in the Member States, regardless of their circumstances,” he said.

The new WDO Executive Director, for her part, expressed gratitude to the Organization’s Member States for their trust in her.

Dr. Afnan, a Saudi national, brings more than two decades of expertise and a strong track record of providing budgetary, strategic, and operational leadership in unique settings in Saudi Arabia, the wider Arab world, the United Kingdom, and the United States to the role.