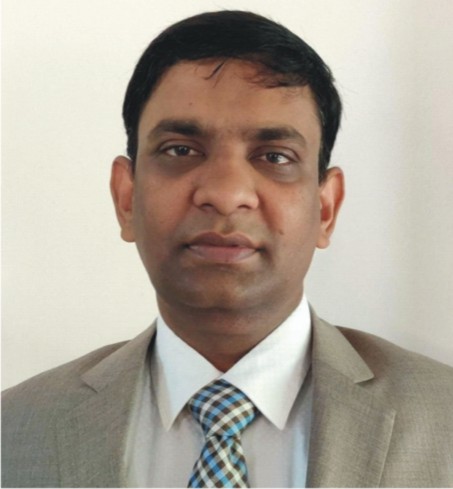 Prof. Rahman obtained his Ph.D in Nematology from Aligarh Muslim University in 1993. He is the first employee who joined MANUU in 1998, served as Assistant Director, Reader before being appointed as Professor-Director, UGC-Academic Staff College in 2007, Professor, School of Sciences in 2013 and Director, UGC-HRDC in 2019. He also served in different capacities in MANUU.

He has 27 years of experience in the following areas: research, teaching, academic administration, institutional development, and management. Professor Rahman has also travelled to the United States, the United Kingdom, France, the Netherlands, Australia, the United Arab Emirates, and Qatar.

He co-authored a book “Nematode Taxonomy: Concepts and recent trends” and also presented research papers in international seminars and attended various International Conferences. He has been nominated by UGC for various academic committees.