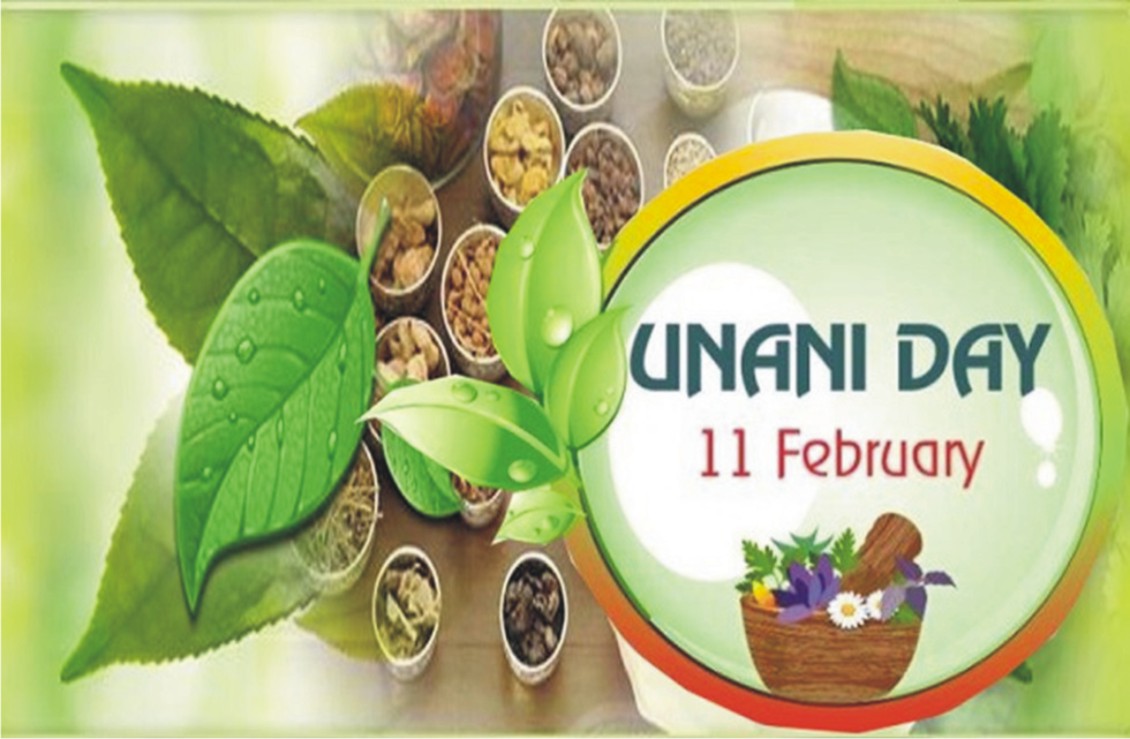 New Delhi: The All India Unani Tibbi Congress and the Jamia Hamdard have organized events to commemorate Maseehul Mulk Hakim Ajmal Khan, a stalwart of the liberation movement, on February 12. Hakim Ajmal Khan was hailed as the rescuer of India’s traditional medical system at both gatherings.

At the Tibbi Congress function, the Unani fraternity urged the government to treat the Unani system at par with other Indian systems of Medicine. They underlined that not a single member was appointed in the newly constituted National Commission for Indian system of Medicine.

At Jamia Hamdard’s program on its campus on February 15, speakers underlined the importance and usefulness of the age-old Unani medical system in tackling the pandemic disaster and the contributions of Hakim Ajmal Khan and Hakim Abdul Hameed for the development of Unani Medicine. When it comes to the achievements of Unani Medicine, Jamia Hamdard Vice-Chancellor Prof. (Dr.) M. Afshar Alam said Hakim Abdul Hameed’s contributions to its growth are unmatched and unparalleled.

Prof Alam said both the stalwarts were prominent Unani physicians and institution builders who worked selflessly and tirelessly for the community’s empowerment.

When the Muslim elite began migrating to Pakistan during the turbulent times, Hakim sab was the one who was busy buying a large plot of land in an uninhabited and isolated district of Delhi, based on his intuition about the land the VC added.

He reiterated his commitment to eliminating the shortcomings in the functioning of the School of Unani Medical Education and Research. The VC also made it clear that there was no move to end Urdu’s mandatory status as a medium of instruction for Unani Medicine.

On occasion, speakers underlined that the major goal of World Unani Day is to raise awareness about the Unani system of Medicine and its preventive and curative philosophy in healthcare delivery.

They said the programme will serve as a demonstration for the effectiveness of Unani Medicine in addressing today’s health issues. Every year, Unani Day is observed to commemorate the global spread of Unani Medicine and remember the birth anniversary of Unani scholar and social reformer Hakim Ajmal Khan. He was a prominent Indian Unani physician who was a multi-talented genius, a great scholar, a social reformer, a noted freedom warrior, an Unani medical educator, and the originator of scientific study in the Unani System Medicine.

In his remarks, Vaidya Jayant Deopujari, Chairperson, National Commission for Indian System of Medicine, stressed the importance of communicating information and research findings to the general public, especially in local languages. He advised teachers to gain a thorough understanding of the system and to excite and motivate students.

Prof. Asim Ali Khan, Director General of the Central Council for Research in Unani Medicine (CCRUM), gave an overview of the Central Council’s research activities. He also told the audience about the research centers in Hyderabad, Srinagar, Chennai, and Aligarh. He emphasized the importance of Wellness Centers, where patients can receive advantages from all Indian Pathies under the AYUSH umbrella. He promised that the Research Council would fund Jamia Hamdard’s collaborative studies.