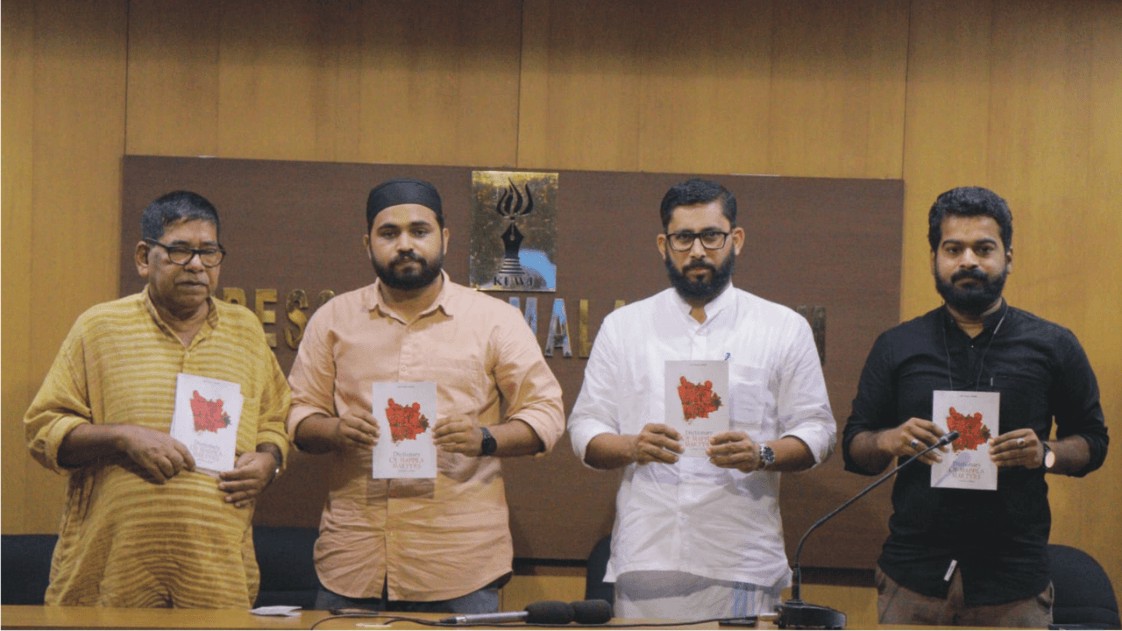 The SIO book spread over 221 pages briefly introduces all the 387 Malabar freedom fighters who fought British and their collaborators in 1921.

”The greatness of Variyan Kunnathu and Ali Musliyar lies in not getting into the good list of Sangh Parivar. And history will remember them for getting omitted from Sangh distorted history,” said Amjad Ali.

‘Dictionary of Martyrs of India’s Freedom Struggle’ is published by the Ministry of Culture. The ministry is known to have decided to remove the names of 387 martyrs.