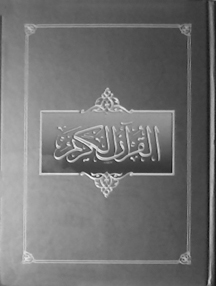 Chennai: Al-Quran Centre here has published the first computer-composed Quran. The publishers claim that this Quran uses the original Osmani script which was used while compiling the first copy of the Holy Quran during the era of caliph Hazrat Osman. While the publisher was not able to explain the features of Usmani script while speaking telephonically, he said the Ulema had consensus on using the same script. It was released on September 21 at New College Auditorium. For more details contact: Al-Quran Centre, 7A, E. K. Guru Street, II floor, Flat no. 4, Periamet, Chennai-600003, email: [email protected], Ph: 98403, 34616.