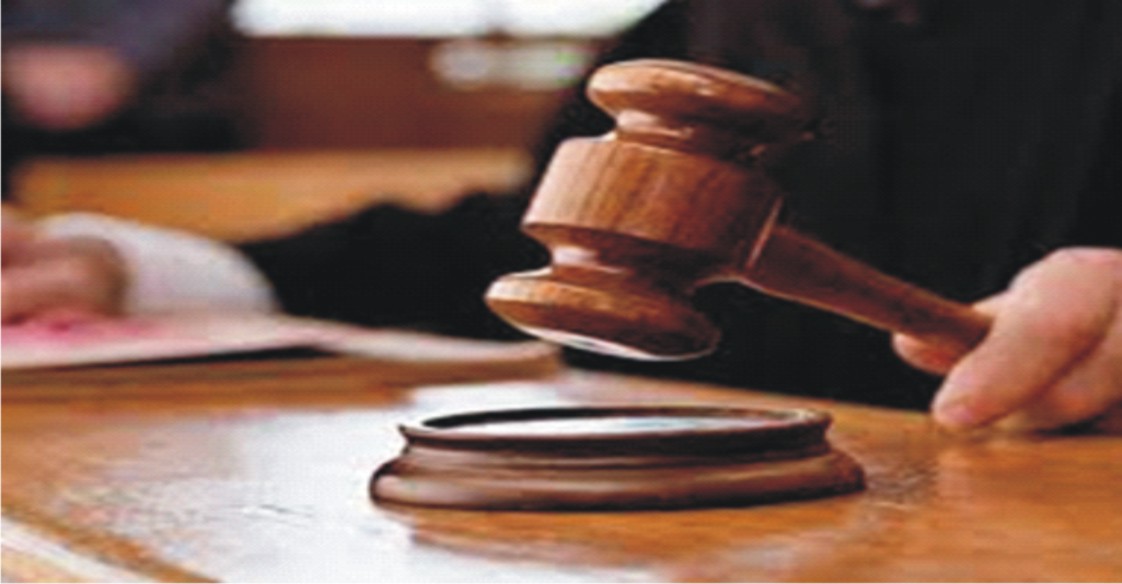 New Delhi/ Hyderabad: Telangana Muslims have slammed and protested the State Waqf Board for failing to defend the Waqf property valued at over a lakh crore rupees in the Supreme Court. The Telangana Waqf Board was dealt a big setback in the first week of February when the Supreme Court ruled that “land committed to religious and pious purposes is not immune from being vested in the state.” The Court upheld the Telangana government’s claim on a 1654-acre waqf land belonging to Dargah Hussian Shah Wali in Manikonda, which has far-reaching implications for waqf properties across India.

In a talk with Islamic Voice, Osman Al Hajri, president of Deccan Waqf Protection Society, blamed the entire debacle on the Telangana state Waqf board. He claimed that Waqf authorities’ sloppy approach to defending the case of Dragah Hussian Shah Wali Waqf Land of Manikonda before the Supreme Court resulted in a defeat of the case, which has far-reaching implications for Waqf estates across India.

It was arguably an airtight case that won all of the trials from tribunals to the Telangana high court, but it was dealt a severe setback in the Supreme Court. When the case was brought up for hearing in the Supreme Court, it is alleged that an honest Tahsildar who gave all the evidence and defended the case in the High Court was transferred.

Despite having all of the documents and indisputable proof to support the claim, the Board was unable to successfully defend it in Court. Al Hajri, the Congress leader, said there was a definite “connection between the TRS administration and the Waqf board officials” in this instance.

The decision came as a big relief for the Telangana government, as the State had subsequently leased out the land for setting up a university, township, and other institutions of repute. The state government had appealed to the Supreme Court after losing out before the Andhra Pradesh high court in April 2012. The State had claimed before the High Court that as a result of the HC ruling, it would be required to pay a considerable sum running into thousands of crores of rupees as compensation to the Telangana Waqf Board.

A massive demonstration was staged at the Waqf Board headquarters at the Haj House here on February 11 to condemn the Telangana Waqf Board’s lacklustre attitude is not going to review to contest the Supreme Court verdict in the issue of Dargah Hussain Shah Wali. Activists and leaders demanded that the Board file the review petition right away, accusing the Board of failing to defend the case in the Supreme Court.

The demonstration was led by Syed Azeez Pasha, ex-MP and president of All India Tanzeem Insaf. Azeez Pasha recalled the Telangana Chief Minister KC Rao’s promise that his administration would relinquish its claim to Dargah Hussain Shah Wali’s Jagir land and pass it over to the Waqf Board. He said that a significant individual like KCR should think carefully and proclaim before making any public commitment. In contrast to the Waqf Board, which has meekly surrendered to the government’s wishes to surrender and therefore weakened the case, everyone realizes the government’s powers.

Osman al Hajiri pointed out that Mohammad Ilyas, the then Tehsildar, was fired in the dead of night despite the fact that he was actively pursuing the matter in the Supreme Court. Munthakab’s removal from the case reveals their true motive: to take the valuable waqf property. It is deeply concerning that the MIM has made no position on this crucial and massive matter of waqf.
ET Narasimha, Secretary City CPI, said the best way to solve Waqf lands’ problems is to turn the Waqf Board into a commissionerate. Despite having all the necessary documentation, Hameed Shuttari, president of, All India Sunni Ulema Board, stated his great disappointment that a Waqf land valued at one lakh crore will be handed over to Lanco Hills, Emaar, and the government.
Mohammad Afzal Advocate emphasized the importance of the Waqf Board filing a review petition as soon as possible while engaging the services of notable lawyers.