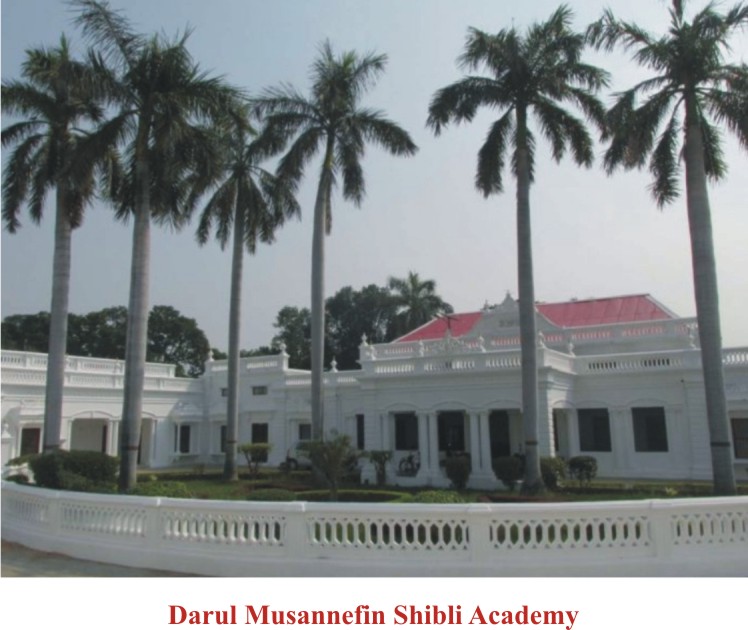 Azamgarh (UP): Noted scholar, journalist, and community leader Dr. Zafarul-Islam Khan has been appointed the Director of the premier research organization of international repute, Darul Musannefin Shibli Academy. Incumbent director Prof. Ishtiaq Ahmad Zilli relieved himself from the post because of his failing health. Dr. Khan has been a member of the Shibli Academy trust since 2007 and President of its executive committee since 2009 following the death of its previous President, Maulana Abul Hasan Ali Nadwi. He is well-versed with the mission, issues, and problems of the Academy.

The administrative committee of the Academy held its meeting via Zoom on September 20, 2021. All members of the academy trust, including its Patron Hamid Ansari, former Vice President of India, participated. During this meeting, Prof. Zilli announced his resignation on health grounds. Considering Prof. Zilli’s health and the pressing needs of the institution, the trustees accepted his resignation and elected Dr. Khan as the next Director of the Academy, which he accepted.  Prof Zilli has been suffering from poor health for the last two years, yet he continued to discharge his responsibilities towards the Academy.

Dr. Khan has received both traditional and modern education. He studied at Egypt’s Al-Azhar and Cairo universities, worked as editor-translator in the Libyan foreign ministry, and was a senior research fellow (Assoc. Professor) at London’s Muslim Institute. He obtained his Ph.D. in Islamic Studies with a thesis on the concept of Hijrah in Islam from Manchester University in 1987.

Dr. Khan has translated and authored over 50 Arabic, Urdu, and English books published from Cairo, Beirut, London, and Delhi. His books include Hijrah in Islam and Palestine Documents. He has contributed eight articles on Indo-Muslim themes to the Encyclopaedia of Islam (Leiden) and was editor of the Arabic journal Majallah al-Tarikh Al-Islami and the English publications, Muslim & Arab Perspectives, Muslim India, and The Milli Gazette. This shows his long innings as an author and editor. For the last 11 years, he has been working on a new English translation and exegesis of the Holy Qur’an, which will be published soon.

Dr. Khan was also President of the All-India Muslim Majlis-e Mushawarat, a member of the Academic Council of Hamdard University, and a trustee of Qatar’s International Association of Muslim Scholars and Riyadh’s World Assembly of Muslim Youth. He has also served as Chairman of the Delhi Minorities Commission. Dr. Khan has experience in running private, community, and government organizations.

Darul Musannefin Shibli Academy was conceived by Maulana Shibli Nomani and established by his disciples headed by Maulana Hamiduddin Farahi on November 21, 1914, three days after his death with the objectives of nurturing and sustaining a body of scholarly authors and effectively meeting increasing intellectual and ideological challenges faced by the Muslim community of the sub-continent after the collapse of their political authority and its replacement by the British power.

The Academy has published more than 250 books, including such significant works as Siratun Nabi and Al Faruq. By virtue of their rigorous research standards, these books are widely acclaimed and continue to be used as reference works. Besides these books of exceptional value, the Academy had maintained an unbroken tradition of publishing its renowned Urdu monthly journal ‘Maarif’ in uninterrupted circulation since July 1916. The Academy had nurtured a rare environment of single-minded and selfless devotion to academic pursuits.