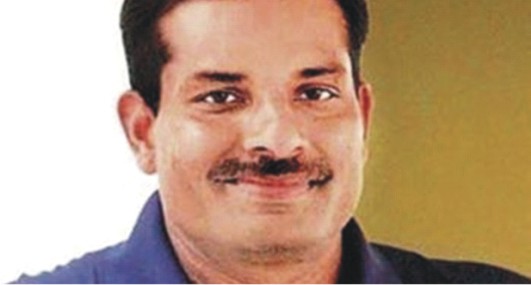 Hockey player Usman Khan recently passed away. He played for India during the 1960s. He was born in Madanapalle town in Chittoor district of Andhra Pradesh. He studied at the Aligarh Muslim University, where his hockey talent began to blossom. Later, he shifted to Kolkata, and he played for a few years under the colours of Mohun Bagan’s hockey team.