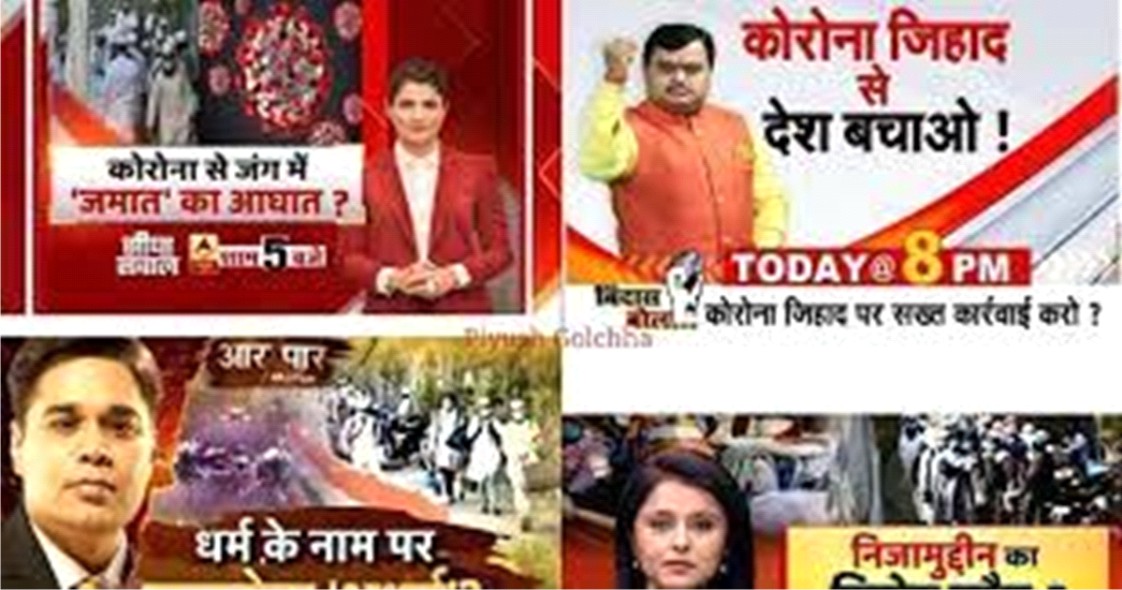 In an ideal world, journalism is a profession of incredible integrity, and journalists are among the world’s most dexterous and skilled people. We have all benefited from the work of persistent journalists who put life, limb, family, and even sanity on the line in their pursuit of truth. The world, however, has changed, and often what’s masquerading in the name of journalism is business — with an open display of bigotry and hate against certain social groups.

Sections of the press follow a familiar, negative narrative in their coverage of Islam and Muslims. The distorted images of Islam stem partly from a lack of understanding of Islam by others and partly from the failure by Muslims to explain themselves clearly. The results are predictable: hatred feeds on hatred.

Many non-Muslims, misunderstanding Islam, fear it. They believe it threatens their most fundamental values. Fantasy, conjecture, and stereotypes replace fact and reality. Similarly, Muslims have their own misconceptions about Islam. Reacting to others’ views creates a defensive posture within their communities and a hostile environment built on rhetoric. In this heat and misunderstanding, voices of tolerance are drowned out.

Much coverage of Muslims in the news outlets has a negative slant. We’ve seen how some papers get their news about Muslims wrong and how often they reuse the same stereotypes. True, like many others, Muslims also have a share of negative elements. But the story has to be fair and reflective and shouldn’t generalize about all Muslims and feed into a broader far-right narrative. Good storylines of Muslim characters are woefully few. Often, there is a consistent stream of sloppy reporting, bias, or willful sensationalism about Muslims. The way stories are deformed to fit a formula about Muslims.

Surprisingly, the media has not attracted the brightest Muslim talents like other fields, such as medicine, technology, academics, and sports. The narrative of any story can be changed by dropping subtle hints about the social and cultural perspective of the general Muslim society when a few misguided individuals do acts repugnant to Islamic values. It can dilute the toxicity of the story and educate the reader about authentic Muslim ethos. But this will require an extra effort –going beyond the ordinary call of duty –and can easily be done if we have well-informed Muslim journalists in the mainstream media. The problem with many editors is that they don’t have adequately trained journalists to cover religious and community issues. This is further compounded by the fact that Muslim institutions and organizations don’t have professional media managers.

There’s also the absence of adequate coverage for a lot of positive news of Muslims. Muslims also cannot project their achievements properly through the wide variety of communication channels that modern technology has opened.

Muslim leaders can play a significant role in sensitizing the media to the various complexities of Islamic issues. Broader dialogue can lead to more nuanced understanding and better appreciation among all stakeholders. The bottom line is clear: we need more and brighter Muslim talents to join the media.