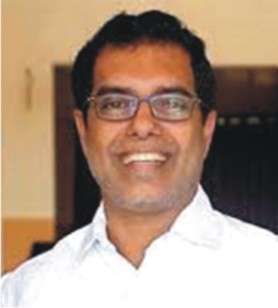 New Delhi: A P Abdullakutty, a BJP national vice-president, has been elected as the chairperson of the Haj Committee of India. Munawari Begum and Mafuza Khatun, (a BJP member) voted as vice-chairpersons. For the first time, two women have been elected as vice-chairpersons of the Committee. C Mohammed Faizy, the chairman of the Kerala Haj Committee, has also landed at the federal Haj Committee. It is to mention here that since the term of former chairman Choudhary Mehboob Ali Kaiser expired last year, the Haj committee has been without a chairperson.

Abdullakutty is a former Lok Sabha member elected from Kannur in Kerala. At the same time, Mafuza Khatun is a vice president of the West Bengal BJP unit, and Munawari Begum is also from the BJP stable and a member of the Central Wakf Council.