A Catholic family in Jharkhand is awaiting justice for a tribal man who was lynched by cow vigilantes nearly two years ago, a lay leader says. The death of Ramesh Minj “did not enter the discourse of persecution of Christians,” bemoans John Dayal, general secretary of the All India Christian Council and president of the All India Catholic Union. “Christian NGOs were not involved.” Meanwhile, “the family is still waiting for justice,” the Catholic lay leader told AsiaNews.
“Minj lived in Tingaru, a village in Palamu district, Jharkhand. He married Anita Minj ten years ago. The couple lived in the predominantly Christian Oraon village,” Dayal said, adding that the victim had many talents. During the sowing season, “he drove a tractor;” off season, “he drove a Bolero taxi.” Two years ago, “A mob of 120 people beat him for slaughtering a bullock.”
Minj was eventually arrested and taken to the police station in Bhandaria. His wife managed to see him before he died in jail. She said he had a torn leg and his body was covered in bruises.
Recently, Tabrez Ansari, a 24-year-old Muslim was lynched in Jharkhand. The pictures of him crouching and pleading mercy have gone viral online.
In Minj’s case, Dayal blames police for his death “because of callousness and inefficiency,” and failing to arrest “the politically powerful instigators of the mob.”
Dayal continues: “This is a wake-up call for the Church and the community. What impacts Muslims eventually impacts Christians and other religious and caste minorities.”
(Extracted from mattersindia.com) 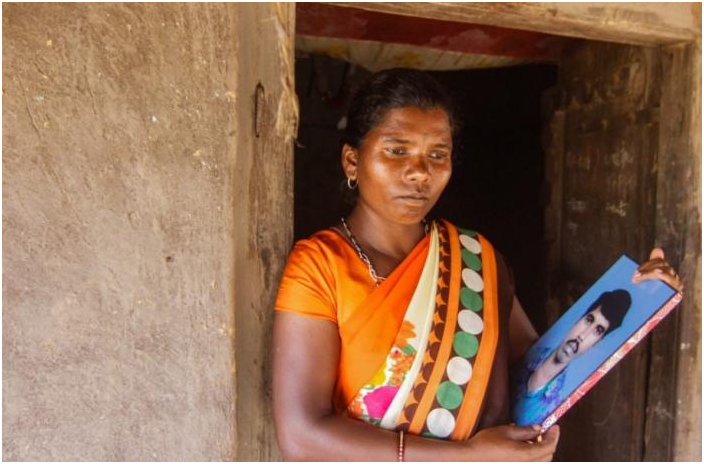