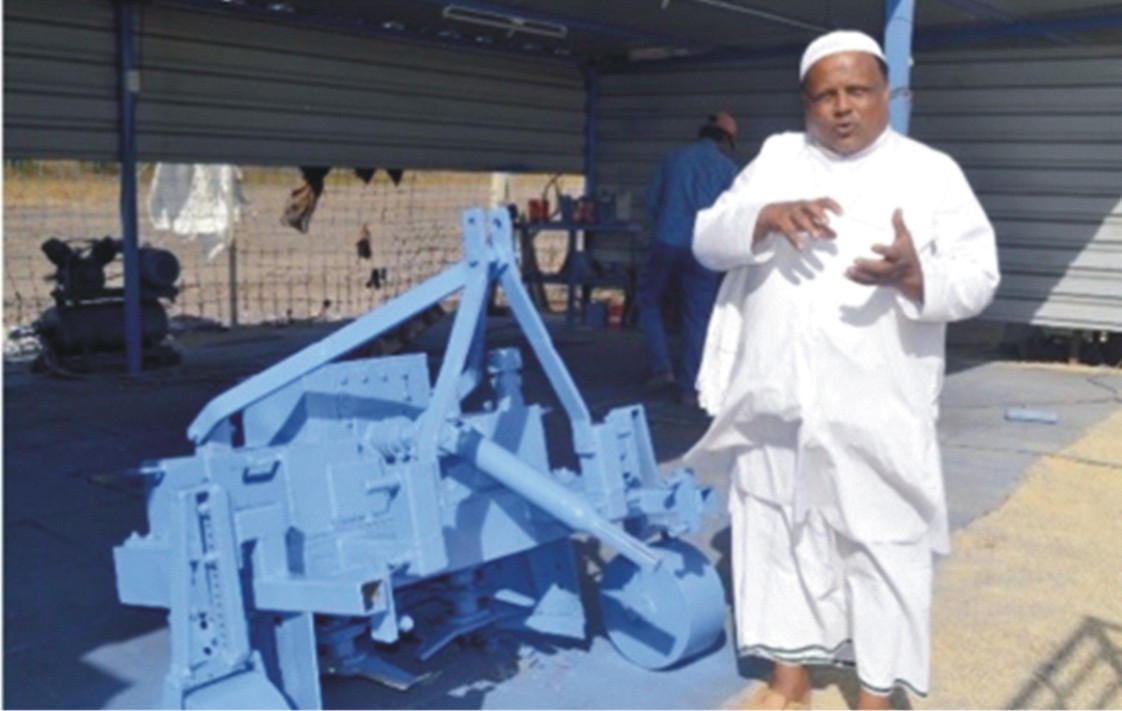 All of his innovations are based on concepts of long-term viability, cost-effectiveness, environmental friendliness, and, most significantly, societal acceptance. His extensive knowledge of agro-climatic conditions and soil characteristics has served as an example to other farmers across the country.

His initial invention was a “Wa (h!)ter Alarm,” which was his personal attempt to overcome his natural tendency to sleep late in the mornings. He connected a thin rope to the end of the alarm key so that when the key unwound, the string tied to the key-wound as well. When the key was totally unraveled, the thread was linked to a bottle filled with water, and when the key was unwound entirely, the bottle tilted, and the water fell on his face.

Later, he devised agricultural technology and equipment that met a range of local demands while remaining relevant to modern agriculture.

He received a Lifetime Achievement Award in 2015 from the National Innovation Foundation (NIF), India, an autonomous body of the Department of Science and Technology of the Central government, during NIF’s 8th National Grassroots Innovation and Outstanding Traditional Knowledge Awards, presented by then-President Pranab Mukherjee.

In keeping with his grassroots ethos and as a symbol of respect for the prize, he elected to walk barefoot, earning him the moniker “barefoot scientist” in the process.

People started dubbing him “hunase huccha,” which means “tamarind maniac,” because of his portfolio of tamarind-related ideas. It began with his success in producing tamarind with scant but alkaline water. It progressed to trials such as the technique for harvesting tamarind off the tree and the widely used equipment for separating tamarind seeds.

This prompted him to develop a tamarind-slicing machine. He developed inventions to handle agriculture processes like deep ploughing, seed sowing, and a fuel-efficient water heating boiler due to his tamarind success.

For several years in a row, grassroots innovators have been recognised in various categories of India’s highest civilian awards, the Padma awards, which are given in various disciplines literature and education, arts, science and engineering, trade and industry, civil services, public affairs, sports, and medicine inspiring the next generation to innovate further.