Mohammed Shujatullah, a student of Pharm D from Sultan ul-Uloom College of Pharmacy, Hyderabad, began serving free breakfast to the needy three years ago and is continuing  to do so till date without the break of a single day! 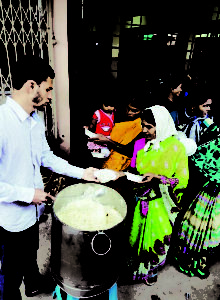 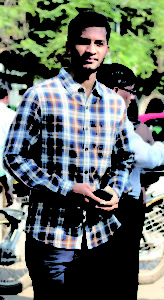