Countering Hate with a Cup of Coffee

When Moina Shaiq, an American Muslim woman, started her “Meet a Muslim” events in 2016, she wanted to change wrong perceptions filled out by media. Three years on, she still has hope of making a change. “The research constantly says that some people have never met a Muslim,” she explained. “I wanted to be that person. So I just took my laptop thinking that maybe a few people will show up. The first event drew over 100 people.”
Hearing former US President Barack Obama suggested that Muslims should speak out to change wrong perceptions filled out by media in 2016, Shaiq decided to start her own initiative. She placed an ad in her local paper: Come have coffee and conversation with a Muslim. Shaiq was only a one woman facing down hatred, one cup of coffee at a time. “The basic misconception is that all Muslims are bad people,” she said. “This is not what Islam is,” she explained. “I started thinking, ‘What can I do proactively so that these hate crimes don’t happen?'” Three years since that first coffee, Shaiq has led 200 more such get-togethers in several cities. “There are bad apples in every ethnicity, in every group you know “¦but that does not mean that everybody is bad”, she explains. 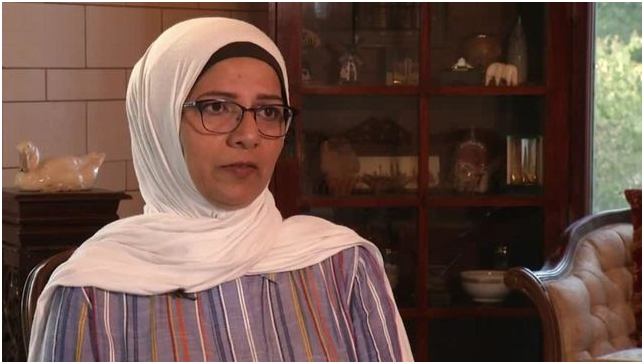