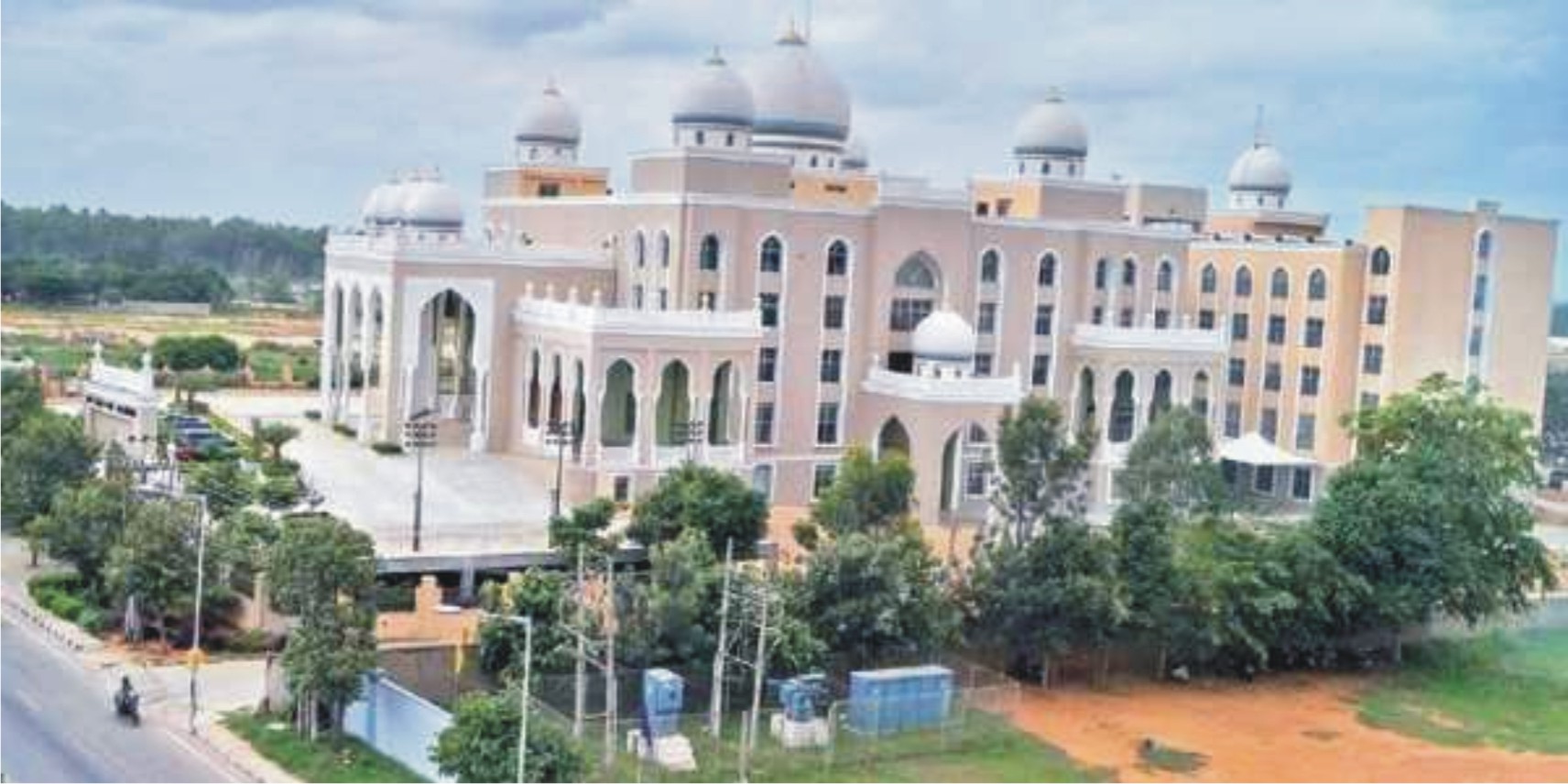 Former Minister, a Social Scientist as well as a Social Worker

Former Karnataka Minister Prof. Mumtaz Ali Khan passed away on June 7, 2021, due to age-related ailments. He was 94.Prof. Mumtaz was Minister for Minority Affairs, Wakf, and Hajj during 2008-11 in the BJP government headed by Mr. Yeddiyurappa. He had taken voluntary retirement as Professor of Sociology in the University of Agricultural Sciences in Bengaluru in 1982, where he taught for around two decades. He later dedicated himself to social work among the Dalits and Minorities. He authored several books, edited a magazine, Crush devoted to highlighting the situation of subaltern classes, and established several institutions. He also established the Salamath Kannada Medium High School to promote Kannada medium education among Muslim students. He had set up Dalit Research and Development Organisation to encourage research on the two segments of the society on the lowers rungs of development.

Prof. Mumtaz will, however, be remembered more for several new measures he initiated when he held the Minority Welfare portfolio under the BJP government in the State. He separated the Minority Welfare Department from the Backward Classes Welfare Department to bring a sharper focus on the development of minorities. He framed cadre and recruitment (C&R) rules for the Directorate of Minorities Welfare. He would regularly hold a conference with Deputy Commissioners (DCs) of districts to take stock of the various schemes meant for minorities and check the allocation of budgetary finances. He introduced scholarships for minority students appearing for competitive examinations and scholarships for those opting for higher education overseas. Around 200 such scholarships (each granting Rs. 10 lakh to an individual) are currently being granted to students going abroad. During his tenure of a little less than three years, the annual budgetary allocation went up from Rs. 150 crores to Rs. 300 crore.

Hajj Ghar
During his tenure that foundation for the Hajj Ghar was laid and the facility was inaugurated in Hegdenagar colony of the city. Although the direct Hajj flights from Bengaluru had started in 1996, the plans and proposals never really took off from paper during the preceding Congress and Janata Dal governments. The massive facility on the road leading to Kempegowda International Airport is currently improvised as Covid Care Centre. The first BJP Government under Mr. Yeddiyurappa (2008-11) had sanctioned Rs. 50 crore for the purpose and ultimately bore the entire Rs. 80 crore till it took the final shape.

Wakf Reforms
Professor Mumtaz initiated steps to update the Wakf property records and initiated digitizing the landed and other physical assets. He would hold Wakf conferences in the four divisions of the State regularly. He was instrumental in getting several Wakf properties restored after the removal of encroachments. A special Wakf cadre was set up during his tenure, and nearly 200 officers were recruited to maintain, manage, develop and restore Wakf properties in the State.

Honest to the Core
Mr. Akram Pasha, IAS, who served as the Secretary, Ministry of Minority Welfare under Prof. Mumtaz for three years (he is currently Labour Commissioner) recalls that he was an upright man, no-nonsense person who delved into the affairs of his portfolio without fear or favour. He says he was down-to-earth and honest. He recalls that the Government had decided to allot a Bangalore Development Authority (BDA) site to each of the 224 MLAs in 2011 under ‘G’ (i.e., Government) category to all those who did not possess a house of their own or site in the city. Prof. Mumtaz declined saying he already had a house of his own and needed no further property. Nearly 200 of the 224 MLAs filed affidavits claiming they possessed no landed assets or house in the city.

Prof. Mumtaz was not a politician in the real sense of the term and was picked up by Mr. Yeddiyurappa as a Muslim nominee in his Ministry. He got him nominated as a Member of the Legislative Council. He accompanied Mr. Yeddiyurappa when he split the BJP in the State and formed Karnataka Janata Party (KJP). He later joined the Congress for a short while but quit the party and the politics for good.

Kannada Champion
Professor Mumtaz was a champion of Kannada and would advise Muslims to learn the State language to integrate well with other communities and understand the dominant trends within society. He wrote several books in South India: Past, Present, and Tomorrow: Mysore Village Revisited. The book was in English by a British-Austrian Jewish anthropologist who wrote the book following her visit to the village near Mysuru 40 years after her first visit.

Prof. Mumtaz’s doctoral thesis in Sociology pertained to women sex workers and their conditions. In a chat several years ago with this scribe, he had said he interacted with several of such women in and around Bengaluru. Curiously, one such worker charged him a fee for providing him input for his study. She had commented: ‘This is my fee for such a slot of time. I am not bothered whether one spends this time to talk to me or does otherwise’.

Prof. Mumtaz has a daughter from his first marriage, which ended in divorce. She retired as a professor from Bangalore’s Maharani College. He has a son from the second marriage who works for a large financial firm in Manhattan in New York. Yet another son died young in an accident. He named Salamath Kannada High School after the departed son as Noor Ahmed Ali Khan Memorial Secondary School in Ganganagar. This institution receives grant-in aid from the Dept of Public Instructions.

M A Siraj is a Bengaluru-based seasoned journalist who writes for various newspapers, including The Hindu, and news portals