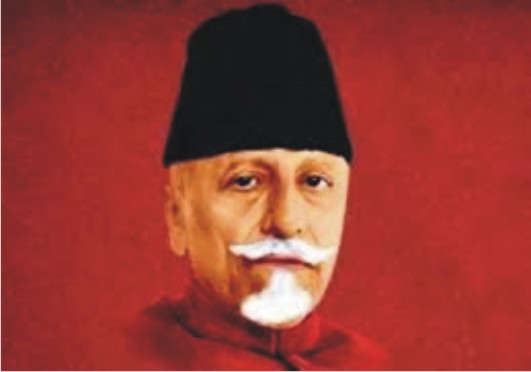 Relevance of Maulana Azad’s Understanding of Unity of Deen

According to Islamic teachings, all the prophets taught one and the same deen, a way of life characterized by willing and full submission to the One God and obedience to God’s will.

The author, who is based in Bengaluru, is a former Union Minister and a former Member of the Rajya Sabha