By Dr Mohammad Aslam Parvaiz
What makes a person what she is? In many cases, it is the opportunities that she gets in life, which are generally shaped by which family she was born in. In many societies, a large section of people are deprived of opportunities.
I always studied in government schools and colleges. I never studied in a self-financing educational institution. Now, who supported my education? My education was financed by contributions from taxpayers, citizens of the country, who included Hindus, Muslims, Sikhs, Christians and others. It was these people who funded my education. 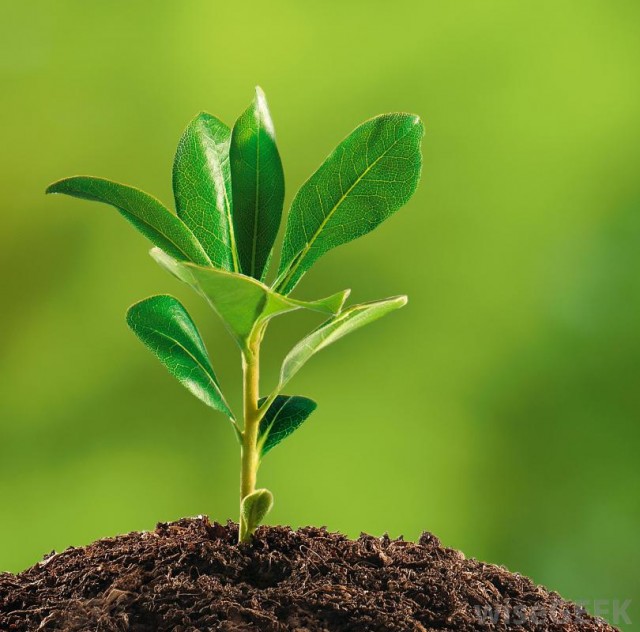 Brain Drain
Now, after one has passed out of university and has settled in one’s job and has one’s dream five or six figure salary, what does one do with one’s money? Typically, we consider it ‘our own’ money and spend it on our self and our family. We don’t care to give at least some of it back to the society that has groomed us, that has financed our education. To me this resource drain is worse than brain drain. It is rampant in our Indian society.
This resource drain is a one-way train. Society spends on people, and once they start earning they don’t return anything back to society. At last 90% of their money they spend on themselves. And much of this on what? On what they consider as their ‘upward social mobility’. So, they want to ‘graduate’ from a Maruti car to a BMW. Or, they dream of a fancy flat, in a locality with an ‘address to be identified with’, so that others can come to know that they have ‘arrived’. You have people whose bathrooms and kitchens have things worth lakhs of rupees.
All these are forms of injustice, and we are instrumental in perpetuating it, making society more unjust and unequal. If 80% of my education was funded by the society, shouldn’t 80%, or at least 30%, of my income be spent on the needy sections of society? Wouldn’t that be justice? But do we have the courage and the heart to do this?