‘Walk For Peace’ from London to Mecca:

In an attempt to put on full display to the world that Islam is indeed a religion of peace, British national FaridFeyadi, 40, has undertaken a journey of thousands of miles to reach Mecca from London entirely on foot.

September 14, 2019
Ayesha Noor, a 21-year-old Karate champion from the slums of Kolkata, will be representing India in an upcoming internat... More 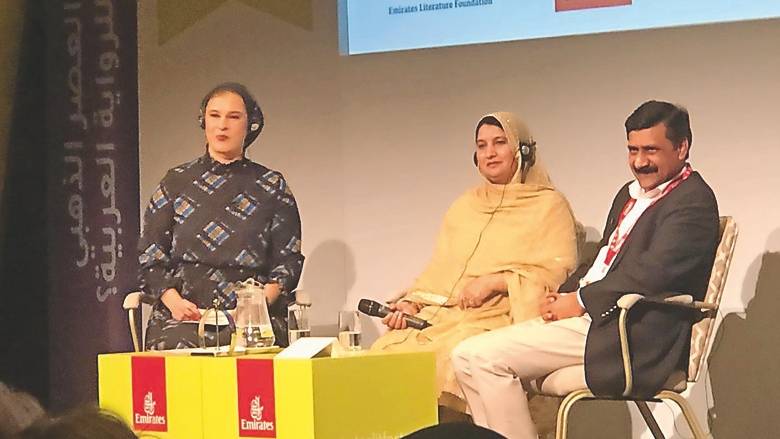