The Night of Power

Islamic Voice 0 July, 2014 12:00 am
Between Comfort And Hardship
Facing the Day of Decision
Hajj: A Spiritually Uplifting Journey 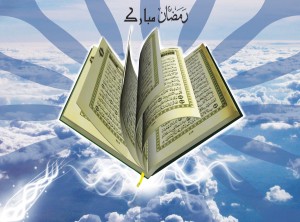