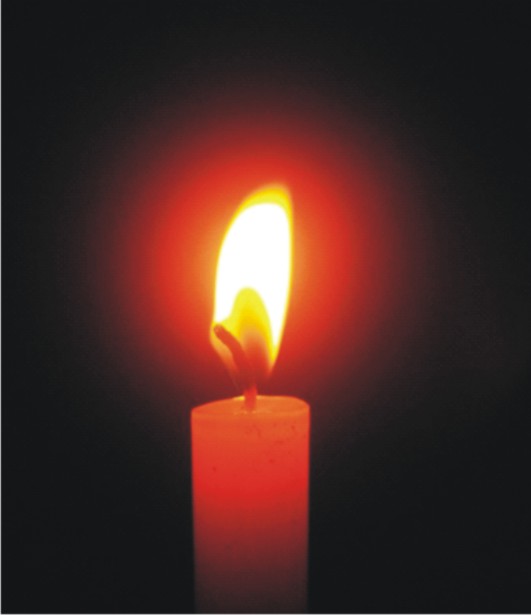 How Long Will You Live?

Syed Tahsin Ahmed 0 May, 2022 6:34 pm
Learnings From Working At An Interfaith Centre
Minna’s Torch of Faith
Religious Practices in Public Workplaces: My Response

An interesting study has been made on the mortality differences between different religious communities in India. A team of researchers (Sangita Vyas, Payal Hathi, and Aashish Gupta) have conducted a survey. On March 1st, 2022, they published a report titled “Social disadvantage, economic inequality, and life expectancy in nine Indian states.” This study has used novel survey data on more than 20 million individuals from Assam, Bihar, Chattisgarh, Jharkhand, Madhya Pradesh, Odisha, Rajasthan, Uttar Pradesh, and Uttarkhand. The survey’s findings are that “relative to higher-caste Hindus, Adivasi life expectancy is more than four years lower, Dalit life expectancy is more than three years lower, and Muslim life expectancy is about one year lower.”

The three marginalized groups experience significant disadvantages in life expectancy at birth relative to higher-caste Hindus, and economic status explains less than half of these gaps. The survey reveals that social disadvantage and health are closely linked. From a policy perspective, these findings suggest that population health interventions that explicitly challenge social disadvantage are essential because addressing economic inequality may not be sufficient. The life expectancy of Muslims is higher as compared with that of other marginalized groups for reasons like lower consumption of alcohol and lower incidence of suicide among Muslims.

This reveals the Muslim community’s general apathy towards health and health-related issues. Muslims need to shed this apathy and lead a healthy lifestyle to check this downward slide in life expectancy. Government intervention to provide affordable medical facilities and financial help for meeting health contingencies, especially to the economically weaker sections of the society, is badly required keeping in view the rising costs of medical treatment.

Death
Taking the readers away from Life Expectancy and its statistics, we move on to the most unwelcome subject of ‘death’ that everybody tries to brush aside. Many of our readers would not have read this article if I had captioned it as ‘Death’ instead of “How long will you live?” Mirza Ghalib, the great Urdu poet, expresses this anguish in his couplet:

Maut ka ek din muayyan hai
Neend kyon raat bhar nahi aati
(When for death a day has been ordained What reason that I cannot sleep all night?)

The inevitability of death is also beautifully expressed by the English poet Thomas Gray in his poem “Elegy Written in a country churchyard”:

“The boast of heraldry, the pomp of power,
And all that beauty, all that wealth ever gave,
Awaits alike the inevitable hour,
The paths of glory lead but to the grave.”

William Shakespeare, the great dramatist, not to be left behind, has the character Macbeth (on hearing the news of his wife’s death) utter these lines about the futility of life:

“Out out brief candle!
Life’s but a walking shadow,
A poor player who struts and frets
His hour upon the stage
And then is heard no more.
It is a tale told by an idiot,
Full of sound and fury,
Signifying nothing.”

Our own Urdu poet Hairat Allahabadi has written these immortal lines on death which is popularly quoted, but no lesson taken from it: