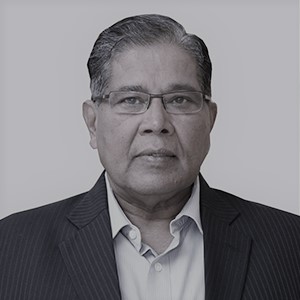 One special thing about my mother was that her every child felt the same attachment, and my mother gave same attention to all her ten kids.

Truly unlucky are those who have not felt the warmth of a mother’s affection. And the world is filled with many such fools who forget and neglect their mother when they grow up, for they take her love for granted. Even after that, a mother never holds grudges against her child, for she holds an immeasurable amount of forgiveness and love in her heart, which only shows how great mothers are and can be.
Mother’s Day (May 9) is an occasion to greet one’s mother, and for those whose mothershave left this world,to reminisce about them and their contribution in one’s life.
Though there is no tradition in Islam of celebrating such days, such type of celebrations on human relations are of recent origin and an initiative of the United Nations and other international organisations. I feel such initiatives should be taken in a positive way. 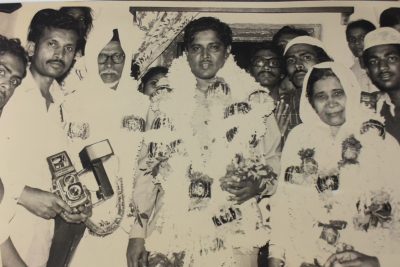