Report of the Seminar at Aurangabad 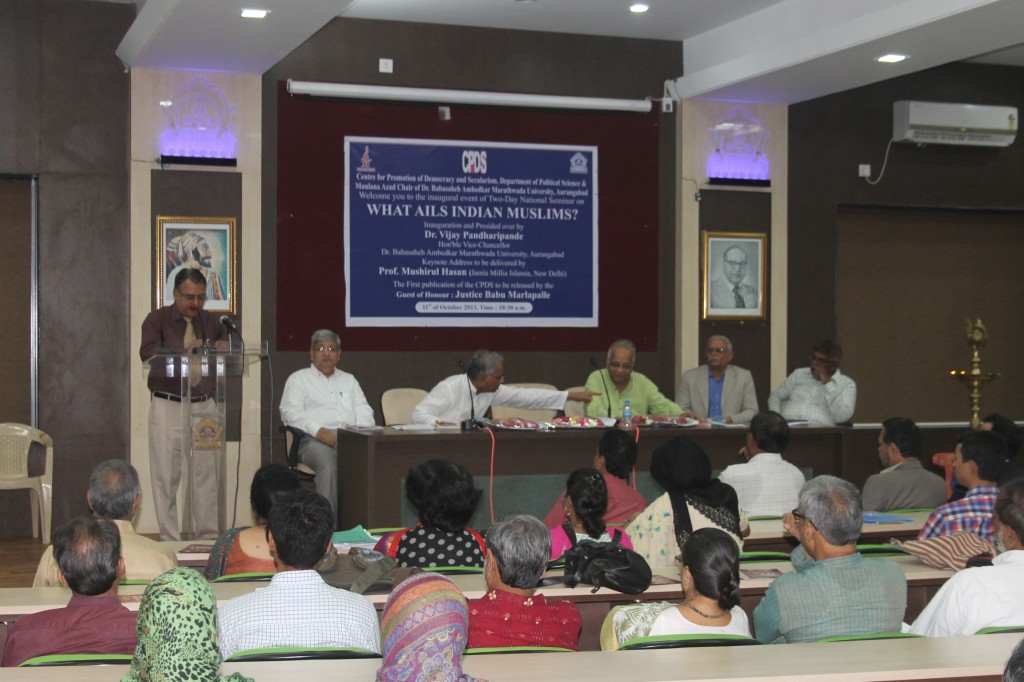