Ankara: KEDVET, a non-governmental organization promoting affection towards and awareness regarding cats, is organizing International Feline Medicine Congress between Oct. 6 and 8 in Turkey’s southern province of Antalya. The event, whose tagline is “Just for Cats” is bringing together under the same roof, volunteer veterinarians and cat lovers. Participants of the conference will catch up with the innovations in feline medicine, meet scholars who are experts on felines, and learn and exchange opinions. KEDVET chairman Dr. Tarkan ÃzÃ§etin says on the event’s website that the cat population in Turkey was counted to be at 3.4 million as of 2017, citing official data.
“The fact that feline-specific vaccines, medications, litters etc. rapidly run out of stock each year and supply has become increasingly problematic can also be shown as evidence to this data. One could easily say that the interest in cats will continue to augment at a similar rate for years to come, ÃzÃ§etin says. Founded in 2015 as the first “Association of Feline Medicine” in Turkey, KEDVET w 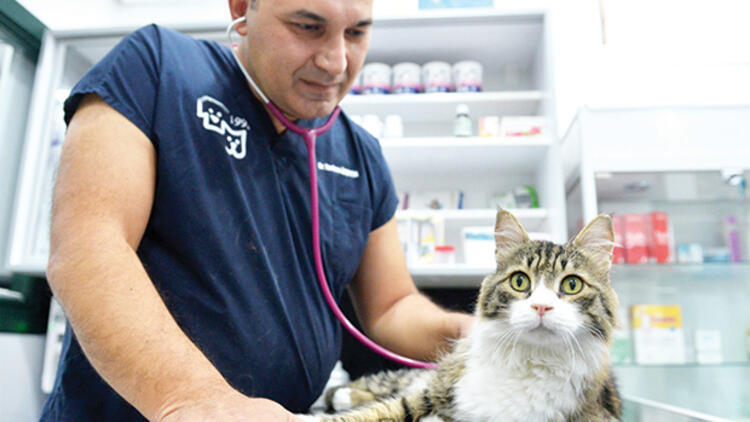 as accepted as representative of Turkey for the International Society of Feline Medicine (ISFM) the same year.