Australia’s La Trobe University will be supporting the Islamic Museum of Australia’s annual Muslim artists exhibition as a major sponsor, offering a $15,000 Art Prize. The university’s Vice-Chancellor Professor John Dewar said the partnership reinforces the University’s commitment to connecting with all communities and transforming lives through education.
The museum is located in suburban Thornbury, Melbourne. Planned since 2010, the dream of launching Australia’s first-ever Islamic Museum came true in early 2014 in a bid to highlight Muslim contributions in Australia and address misconceptions about Islam. Constructed with a budget of $10 million, the museum presents the tenets of Islam through various forms of art.
Muslims, who have been in Australia for more than 200 years, make up 1.7 percent of its 20-million population. 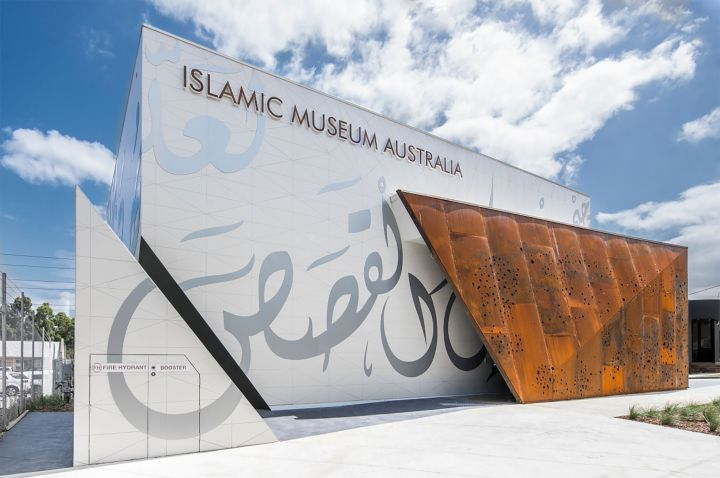