Islamic Voice 0 August, 2019 12:00 am
Cytecare Hospital for Bengaluru
Integrating Values in Education – Moving From ‘Me’ to ‘We’
Imam Al Hassan Bin Ali Award for Promoting Peace

Reflection on the immensity of God’s universe can also help us realise our own nothingness in comparison. 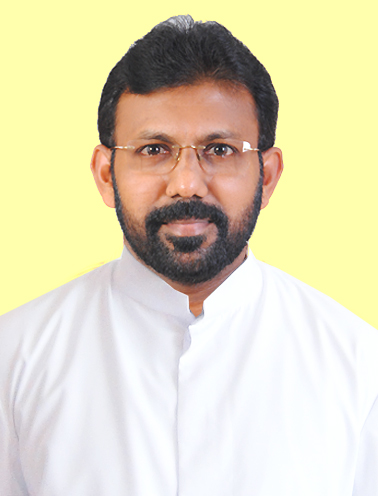 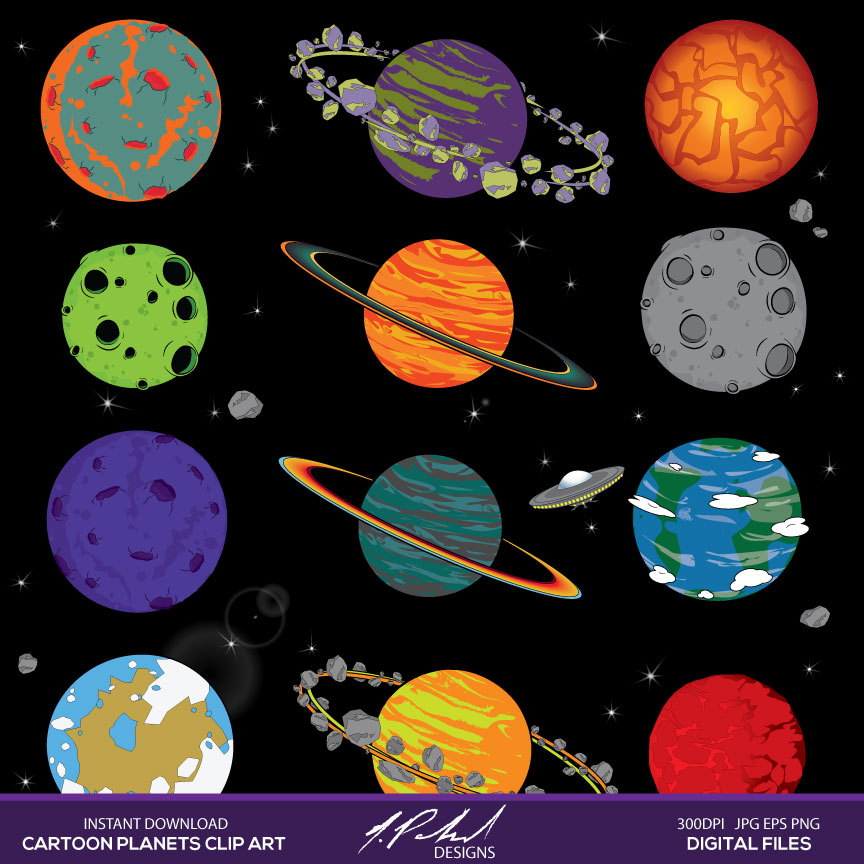 by the number of particles in one gram of sand. This will give you the approximate number of sand particles in the sand-heap.
Now, consider this: Does a tiny particle of sand have any significance in a huge truckload of sand? No, not at all! How many particles of sand are carried away by the wind or by vehicles that pass over the sand-heap and no one bothers about them! In terms of size, if we take the entire universe to be a giant truckload of sand, the Earth is just a miniscule sand particle or even less! The Earth is thus not even a tiny speck in this immense universe!
If, then, the Earth does not have any significance, in terms of size, in the enormous universe, what do you think is the real significance of just one individual on the Earth you or me or anyone else? Yes, you probably guessed right! We are actually almost nothing at all! But yet, with our individual egos and communal, ethnic, religious and national superegos, we think that we are the centre of the universe! Individuals and communities think they are the best of all!
The fact however is that we are actually insignificant creatures in this huge universe. With the advancement of science, man feels that he can do everything and attain anything. But the truth is that we are unable to control the power of the nature, especially when it becomes violent. We are absolutely helpless before things like earthquakes, tsunamis, tectonic movements, and even the rain! Yet, we consider ourselves as something very great! We want the whole world to go our way!
If we ponder on the mindboggling immensity of the universe, which reflects the power of God Almighty, its creator, we may realise how limited and limiting some of our erroneous and divisive views about God are.
Remember that there is only one, enormously powerful God, only one humanity and only one life for everyone. We need not stupidly try to ‘protect’ God by killing our fellow men in God’s name. The true way to serve God is by respecting the life of all human beings, no matter what their religion, ethnicity or nationality, and by respecting the life of all other of God’s many creatures too.
(Fr. BabuThattil CMI, a Catholic priest with many years’ experience in educational field asprincipal is presently Associate Director of Vidyavanam Ashram, an interfaith Christian ashram in Bangalore)