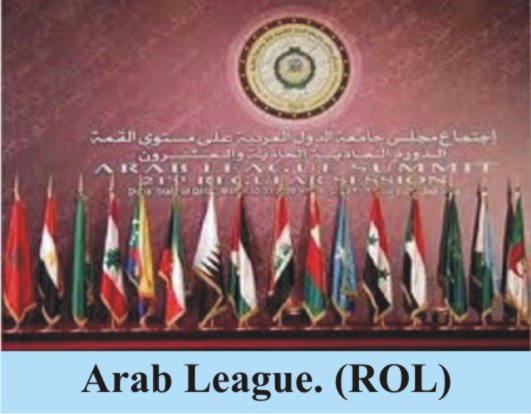 Jakarta (ANTARA) – The King Abdul Aziz and his Companions Foundation for Giftedness and Creativity (Mawhiba) in the Kingdom of Saudi Arabia, and the Arab League Educational, Cultural and Scientific Organization (ALECSO) announced the results of the first edition “Arab Talented” initiative recently.

The statement, released by the Union of OIC News Agencies (UNA-OIC) and received here, said that the names of 230 Arab talents, who had obtained the highest scores in the 2021 Arab Talented 2021 initiative, had been revealed.

“The identification of talented Arabs and the development of their capabilities reflects the interest in the scientific, social and cultural challenges posed by the Fourth Industrial Revolution (4IR),” said Director-General of ALECSO Hani bin Moqbel Al-Moqbel.

He further said that it serves as a stimulus to ensure a better future for the emerging Arab generations in light of global trends to achieve sustainable development, within the investment in human capital, talent and creativity.

Meanwhile, the Mawhiba’s Secretary-General, Dr Saud bin Saeed Al-Mathami, stated that the foundation will be providing the talents with a number of in-person and remote care programs.
They include the ” Excellence Program for Enrollment in Prestigious Universities”, consisting of guidance provision, as well as consultancy and leadership training, in addition to the Mawhiba Global Enrichment Program and the Mawhiba Academic Enrichment Program.

The “Arab Talented” initiative was launched in April 2021, under the partnership between Mawhiba Foundation and ALECSO.