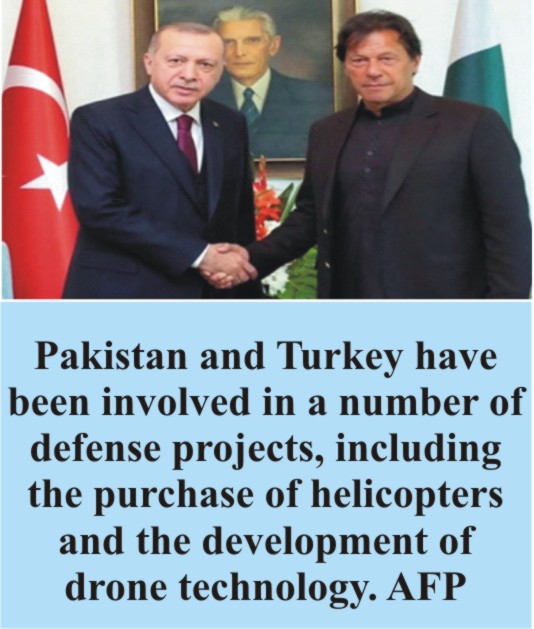 The two countries headed by Imran Khan and Recep Tayyip Erdogan said they would be jointly developing a fifth-generation fighter jet, most likely replacing their existing fighters fleet.

The two countries plan to develop a prototype in 2023 and conduct the aircraft’s maiden flight in 2026.

The TF-X (Turkish Fighter-Experimental) is a stealthy twin-engine fighter jet that Turkey wants to replace its vast fleet of F-16 fighters.

The project was launched in 2011. Turkish Aerospace Industries will lead the program and employ engineers from Pakistan.

Kotil said the TF-X is “like F-35”. Interestingly, Kotil has previously referred to the TF-X as the “first big fighter jet of the Muslims.”

Defense Turkey, a Turkish defense website, has estimated it would cost around $21 billion to develop and produce the TF-X fighter, including $7.3 billion for development alone.