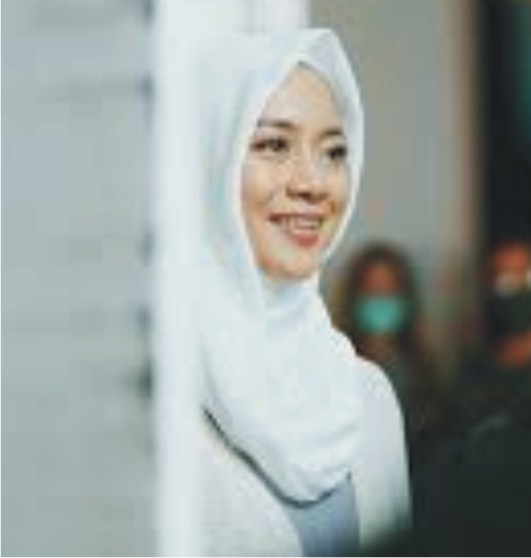 US Mosques now have more Women in Leadership Roles

Washington: The number of women in leadership positions and board of trustees in American mosques has increased substantially in the past ten years, the latest survey showed.
“About nine-in-ten US mosques – a whopping 88%, allow women on their board of trustees or a similar administrative body. And 61% say that women have served on the board at some point in the last five years”, the latest Washington-based Pew Research Center survey said.

“By comparison, a decade ago about three-quarters of mosques (77%), allowed women to serve on their board of directors, and only about half (51%) said that women had served in the last five years”, the survey has found.

The survey also showed that the number of women and children in mosques for Friday and regular prayers also increases across mosques in the United States.

The survey also found that women groups, activities, and programs related to women are increasing in most US mosques.

“The new FACT study found that most US mosques (55%) have a dedicated women’s group, and roughly three-quarters (77%) have activities or programs specifically for women,” Pew Research Centre said.

The survey should be an eye-opener for Muslims in India, Pakistan, Bangladesh, and other South Asian countries, where allowing Muslim women to pray in mosques is still considered forbidden.
(ummid.com News Network)