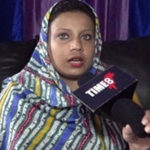 Guwahati: Benazeer Irfan, the BJP leader from Assam, has been suspended from the party for attending a programme organised by a Guwahati NGO, United Minority People’s Forum on September 16 to support the cause of Rohingya Muslims. Benazeer had supported the Prime Minister’s plea for ban on triple divorce as she herself had been a victim of triple divorce.
She told TV channels that although she had been invited for the programme, she did not attend the same. But the Assam unit of the party expelled her from the organisation citing participation in a programme without seeking permission from the party. However, Benazeer had posted her comments on Facebook in support of the Rohingyas and against atrocities being perpetrated on them in Myanmar.
Benazeer was the Muslim face of BJP in Assam and had joined it following a triple divorce from her husband. In her reply to a query by The Economic Times, Benazeer said: I myself have suffered triple divorce in my life and had expressed solidarity with Prime Minister Mr. Narendra Modi on the issue. But my party has ‘divorced’ me without calling for an explanation. She said she was angry with the party’s action and would take her complaint to the High Command.
The BJP has been ambivalent on the issue of Rohingyas. In an affidavit in the Supreme Court on September 18, the Union Government had described the Rohingya migrants as illegal and dubbed them a threat to the security of the nation. It had further submitted that only legitimate citizens were eligible to reside in any part of the country and illegal migrants cannot seek protection by way of a right from the Supreme Court.
(Translated from Urduwire.com)

April 1, 2020
Ayishakutty, 91, the first woman panchayat president from the Muslim community in Kerala,passed away recently. A native ... More
Prev Post Creating Social Entrepreneurs
Next Post Violence in the Name of Cow Vigilantism Must Stop: SC 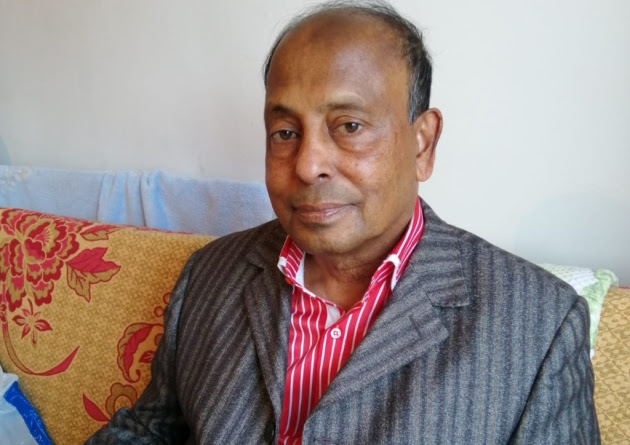 MBE for Man Who Opened Adoption to Muslims