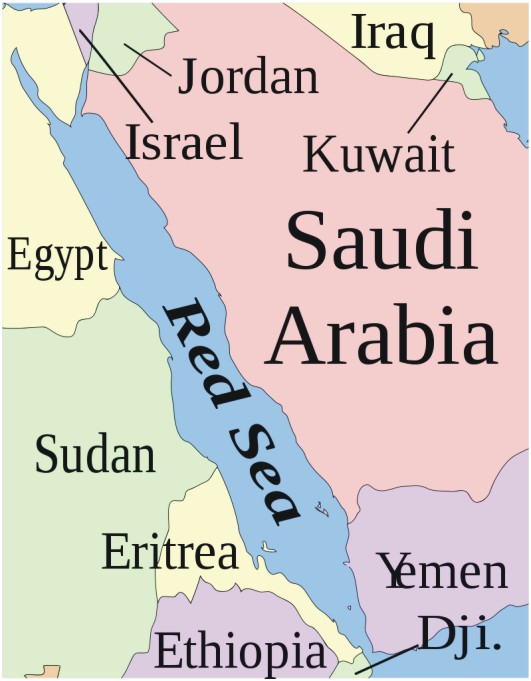 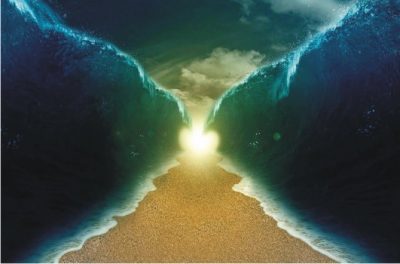 We know that a year is divided into 12 months; it starts in January and ends in December, and it is called the Gregorian calendar, which follows the sun. Muslims follow the (Lunar)calendar i.e., following the moon.
The months that Muslims follow are called Islamic months. Muharram is the first month of the Islamic calendar or the Hijri calendar. Muharram marks the migration of Prophet Muhammad (pbuh) from Makkah and Madinah.
There are four months mentioned by Allah (swt) in the Quran that are incredibly very holy. The particular months are Dhul-Qa’dah, Dhul-Hijjah, Muharram, and Rajab.
Many special events happened in the month of Muharram. One such important event was when Moosa (AS) split the Red Sea and escaped fromFiraun and his army.

Fasting on 10th the of Muharram
Many Muslims across the globe fast on the 10th and 9th/11th of Muharram. There is an interesting reason behind fasting.
Ibn Abbas (ra) said,’ The Prophet (pbuh) came to Madinah and saw the Jews fasting on the day of Ashura. He said, “What is this?” They said, “This is a righteous day; it is the day when Allah saved the Children of Israel from their enemies, so Moosa (AS) fasted on this day.” He said, “We have more right to Moosa (AS) than you,” so he fasted on that day and commanded [the Muslims] to fast on that day. [Bukhari] Allah tells us:
‘Then We inspired Moosa (AS), “Strike with your staff the sea,” and it parted, and each portion was like a great towering mountain. And We advanced to it the pursuers. And We saved Moosa (AS) and those with him, all together. Then We drowned the others. [Qur’an, 26:63-66] 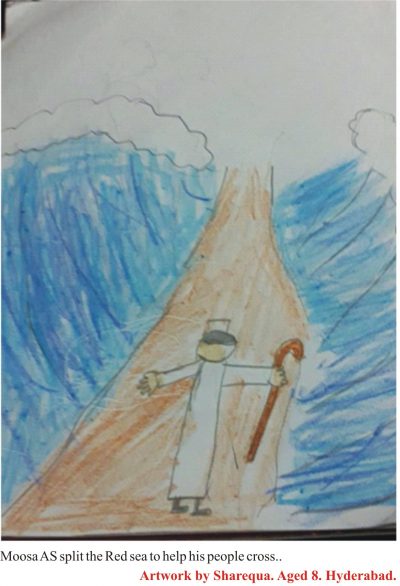 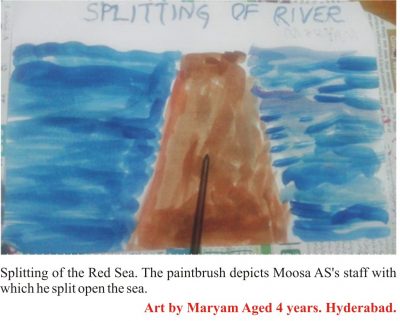