Islamic Voice 0 November, 2013 12:00 am
The Blind Boy
Enhance Your WordPower
Fingerprints are Unique 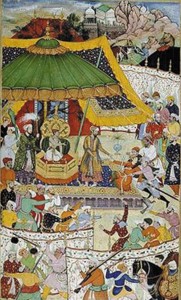