“Islamophobia can be Countered with Positive Message of Islam”

Islamic Voice 0 February, 2014 12:00 am
Sanaa Alvira, Student at LSE – ‘Candidate Must Prove His Interest and Motivation’
The Price I Pay For Respecting Islam
Interview with Young Achievers 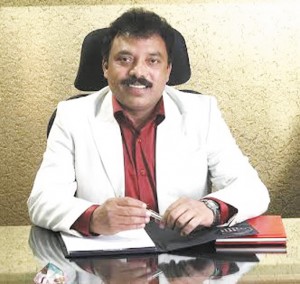