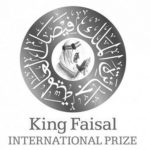 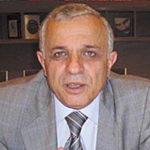 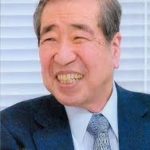 Riyadh: The King Faisal Foundation has announced the winners of King Faisal International Prize (KFIP) 2017. Professor Ridwan Al-Sayyid of the Lebanese University bagged the distinction in the Islamic Studies category for his research publications in the field of Islamic jurisprudential and political heritage. The Arabic Language Academy of Jordan was unanimously declared the winner in the Arabic Language and Literature category for its distinguished efforts in the transfer of science and technology knowledge through translation into Arabic. Emeritus Professor Tadamitsu Kishimoto of Immunology Frontier Research Center at Osaka University in Japan took home the prize in the Medicine category for his prominent role in developing a novel biological treatment for autoimmune diseases. The co-winners of the Science category were Professor Daniel Loss, of the Department of Physics at the University of Basel in Switzerland and Professor Laurens Molenkamp, Head of the MBE Unit at the University of Würzburg in Germany, for their pioneering work in the experimental field of spintronics.