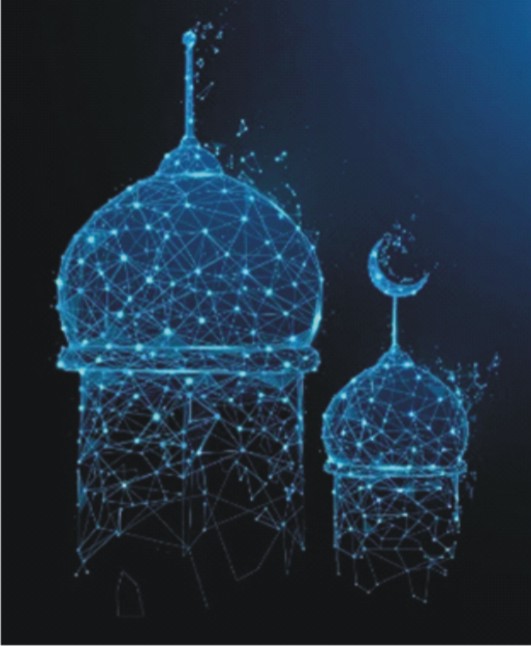 • Shariah-compliant Islamic Coin could scale like Bitcoin and hit $1 trillion in value, its founders say
• That’s based on an adoption rate of between 3% to 4% of the existing 1 billion Muslim internet users
• People in the Middle East are loosening their ties to Islam, especially in countries such as Iran

Islamic Coin (ISLM) is an emerging crypto currency that complies with the rules of Shariah. The founders of the coin have made a wild claim. Their Muslim-focused asset could scale like Bitcoin (BTC) and hit the equivalent of more than $1 trillion in value.“We know that the adoption will happen gradually,” Mohammed Alkaff Alhashmi, cofounder of Islamic Coin, told BeInCrypto. “However, if only 3-4% of the Muslim online community will hold Islamic Coin, it will become a bitcoin-scale crypto asset. It will generate a trillion dollars for its holders, and $100 billion for the Evergreen DAO,” he added.

The language sounds incredibly bombastic, if not unbelievable. That’s considering ISLM has not yet penetrated the market to the level of say Ethereum. ETH is the second-largest crypto asset with a market value of $157 billion in capitalization. And that’s not even mentioning Bitcoin.