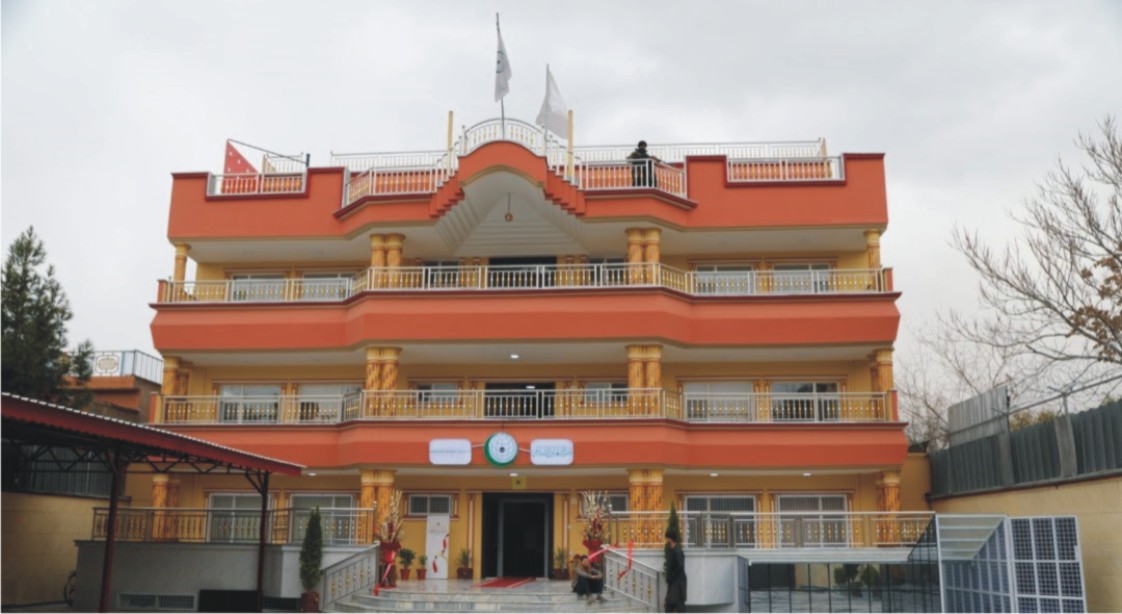 The new building of the OIC Mission in Kabul Opens

Kabul: The Organization of Islamic Cooperation (OIC) Mission in Kabul opened its new facilities on November 13. Amir Khan Muttaqi, the acting foreign minister of Afghanistan, as well as representatives from the United Nations, the European Union, and other international organizations, were present at the opening ceremony.

At the inauguration ceremony, Amb. Tarig Bakheet, Special Envoy to the OIC Secretary-General, expressed gratitude to the de facto Afghan government for its support and cooperation, as well as for providing the OIC Mission with the facilities and security that were required. He expressed gratitude for the Kingdom of Saudi Arabia’s kind financial and material support, which made it possible for the OIC Mission to move to the new structure. The OIC would continue to carry out the mandate given to it by the OIC Council of Foreign Ministers, Amb. Bakheet added.

Amb. Mohamed Ayyash, Director General of the OIC Kabul Office, welcomed the guests and reaffirmed that the mission’s primary goal was to direct help from the OIC Member States toward Afghanistan.

Speaking to the group, Minister Muttaqi expressed his appreciation for the OIC’s move into new facilities and gave the audience his word that the Afghan de facto government would assist any efforts to make the OIC mission more efficient. Yousef Aldobeay, the OIC ASG for Political Affairs, also attended the inauguration ceremony.